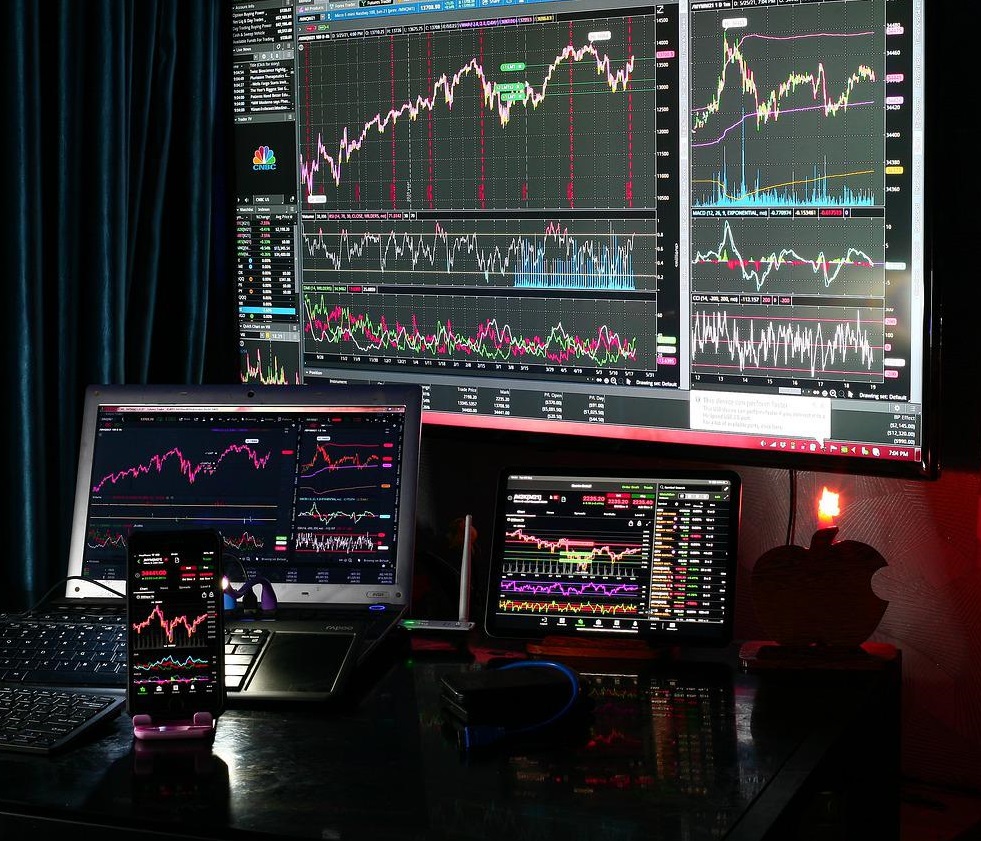 This counterintuitive thinking by ARK Investment is the reason why we subscribe to their  “The Bitcoin Monthly” report. While everybody complains about bitcoin’s dance in unison with the stock market, they keep it cool and even frame it as an opportunity. Which it is. It’s not ideal that traders treat bitcoin like a risk-on asset, but there’s certainly logic behind it. Short-sighted people see bitcoin as an investment vehicle and little else.

In our first article about “The Bitcoin Monthly,” we defined it as:

“Over at Twitter, ARK Analyst Yassine Elmandjra described “The Bitcoin Monthly” as: “Starting this month, ARK will be publishing an in-depth report covering Bitcoin’s market action and sharing where we think the market’s headed.” On ARK’s website, they describe the new venture as: “Considering the market’s fast pace of change, ARK publishes The Bitcoin Monthly, an “earnings report” that details relevant on-chain activity and showcases the openness, transparency, and accessibility of blockchain data.” ARK On Bitcoin’s Correlation With The S&P 500

When the Russia/ Ukraine conflict started, it seemed like bitcoin not in synch with traditional markets anymore. However, the shift quickly turned. By May, “Bitcoin’s correlation with the S&P 500 reached an all-time high of 80%.” The previous ATH was way back in October 2020, near that magical time when bitcoin woke up from a hundred years’ nap to pass the $20K line for the first time.

So, what’s ARK ‘s take on the situation? Well…

“Based on fundamentals, we believe bitcoin and most equities should not be highly correlated, highlighting a potentially significant market inefficiency.”

A “significant market inefficiency” is an investor’s wet dream. It means that you’re seeing something that the market’s not. It means opportunity. If you play your cards right, it could mean money. How to use that “significant market inefficiency” in your favor, that’s another question altogether. Take into account that “Bitcoin still faces an uncertain macro environment, as the global economy shows signs of a recession,” though.

ARK isn’t the only game in town. Our friends at Arcade Research have the most recent information regarding bitcoin’s correlation with the S&P 500, “BTC followed U.S. markets closely on Friday and, in extension, also during this weekend. However, as prices plummeted, new ghosts emerged, and the dangers of impactful insolvencies have contributed to further drag on the crypto market,” they say in “The Weekly Update’.”

When Arcane Research says “ impactful insolvencies,” they certainly refer to the Celsius case.

“While the crisis in Celsius has contributed to putting a further drag on the market, the initial catalyst was the inflation surprise in the U.S. We note a decline in the 90-day correlation between BTC and S&P 500. However, short-term correlations grew heavily following Friday’s inflation news – with the market preparing for more hawkish policies enacted by the FED.”

The fact of the matter is that bitcoin’s price is determined at the edges of the network. And high time preference people are trading there. And if they want to treat bitcoin as a risky asset, there’s nothing anyone can do about it. Except, somehow, taking advantage of the opportunity it brings.