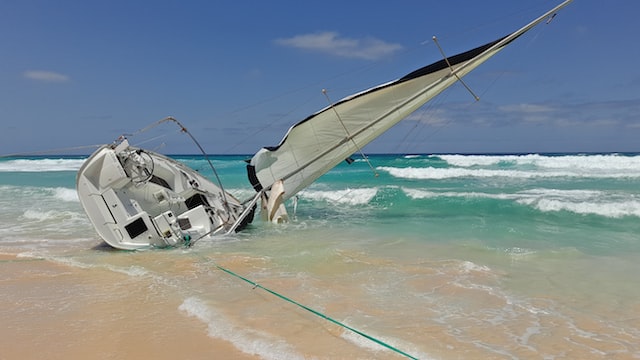 According to a report from the Indian Express, authorities in the country launched an investigation against Satish Kumbhani for his alleged participation in defrauding a person out of 220 Bitcoin (BTC). Kumbhani is the founder of BitConnect, found guilty by U.S. courts of supporting a worldwide Ponzi scheme worth $2.4 billion.

Now, Indian authorities are investigating Kumbhani and six suspects following a complaint introduced by a national. The complainant and the suspects were involved in several transactions across the span of 5 years.

The complainant made an investment of 54 Bitcoin (BTC) as an original investment in a project that promised him a return of 166 BTC. The legal documents filed with Indian authorities claim that Kumbhani and the other suspect defrauded the complainant of the total amount, around 220 Bitcoin.

The complaint was filed this past Tuesday, and as result authorities in the country started searching for more information about the extent of the alleged scam and the whereabouts of the suspects. The investigation has been unfruitful, at the time of writing.

However, Kumbhani remains at large and could face up to 70 years in prison if captured and extradited to the United States. To this day, the U.S. Federal Bureau of Investigation (FBI) and the Internal Revenue Service (IRS) Criminal Investigation are looking at the activities related to BitConnect and the millions of dollars defrauded from victims in Bitcoin and cryptocurrencies.

Per a press release from the U.S. Department of Justice:

A federal grand jury in San Diego returned an indictment today charging the founder of BitConnect with orchestrating a global Ponzi scheme. BitConnect is an alleged fraudulent cryptocurrency investment platform that reached a peak market capitalization of $3.4 billion.

BitConnect attracted victims by promising returns from their “BitConnect Trading Bot”, and their “Volatility Software”. The scheme used its clients’ funds to generate profits, pay off early investors, and then steal the capital of late adopters. The Department of Justice release added:

the founder of BitConnect, misled investors about BitConnect’s “Lending Program”. (…) the “BitConnect Trading Bot” and “Volatility Software,” as being able to generate substantial profits and guaranteed returns by using investors’ money to trade on the volatility of cryptocurrency exchange markets. As alleged in the indictment, however, BitConnect operated as a Ponzi scheme.

As Bitcoinist reported, on-chain firm Chainalysis recorded a 60% increase in crypto hacks during the first seven months of 2022. Bad actors managed to take around $2 billion from different cyber-attacks targeting the sector.

However, Crypto Scams have seen a massive decrease over the same time period. In the first half of 2021, crypto scams netted over $4 billion compared to this year’s $1.6 billion which represents a 65% decrease. Chainalysis said:

Since January 2022, scam revenue has fallen more or less in line with Bitcoin pricing. With asset prices falling, cryptocurrency scams — which typically present themselves as passive crypto investing opportunities with enormous promised returns — are less enticing to potential victims.