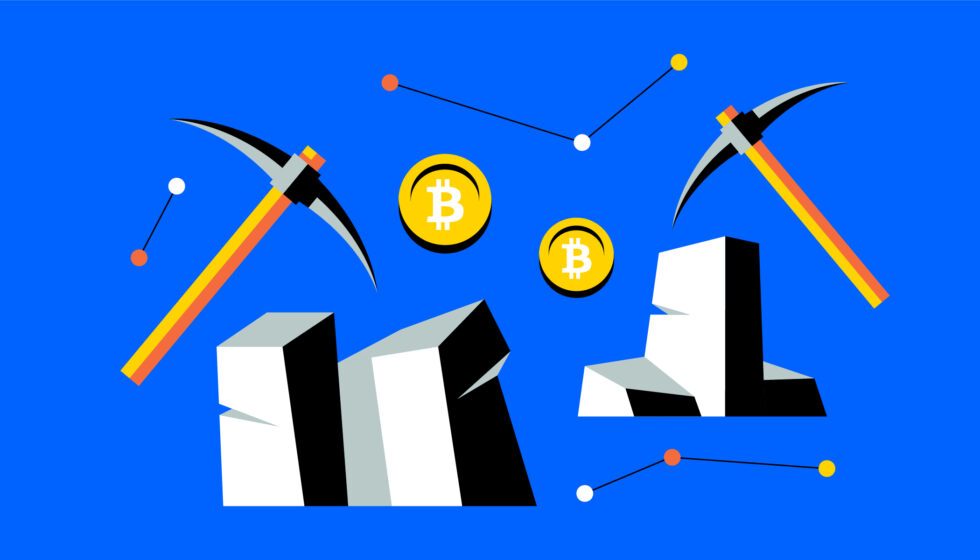 Public bitcoin miners have had a difficult couple of months since the price of bitcoin dropped below the $30 level. The digital asset’s mining revenues had plummeted with the price and had brought down the cash flow on bitcoin miners with it. Despite this decline, some bitcoin miners are taking the bear market head-on, using this as a time to build.

One of the bitcoin miners that has recorded positive growth even through the bear market has been Bitfarms. The company’s recent reports show moves in the right direction in regards to its mining hashrate and the amount of BTC it is producing.

The month of August had seen Bitfarms increase its mining hash rate by 1% to bring its total for the month to 3.9 exahashes per second (EH/s). Furthermore, the miner had also increased its monthly BTC production to 534, translating to a 6.8% increase.

More expansion always lies in the future of the bitcoin miner, with a 50-megawatt warehouse being completed in Rio Cuarto, Argentina. The company plans to further increase its hash rate by another 7% in the month of September to bring its total to 4.2 exahashes per second (EH/s).

Bitfarms had not been the only bitcoin miner to record positive growth, though. Cleanspark reported in late August that its hash rate had tripled in the last year to 3 EH/s.

The Block reports that bitcoin miner revenues came out to $657 million in August. In contrast, the bitcoin mining revenue for the month of July had come out to a total of $585.25 million. The month of August also saw one of the largest mining difficulty adjustments for the year, surging 9.26%.

Following this, the bitcoin hash rate had jumped more than 13%, with around 6.64 blocks mined per hour. This is understandable as temperatures have begun to normalize in places like Texas, and bitcoin miners have been able to turn their machines back on.

Transaction fees were noticeably low for the last week of August, though, as they fell to levels not seen since April 2020. In the end, August was not a particularly painful month for miners, but with prices falling below $20,000 at the beginning of September, miners may have to offload more BTC if there is no significant recovery.