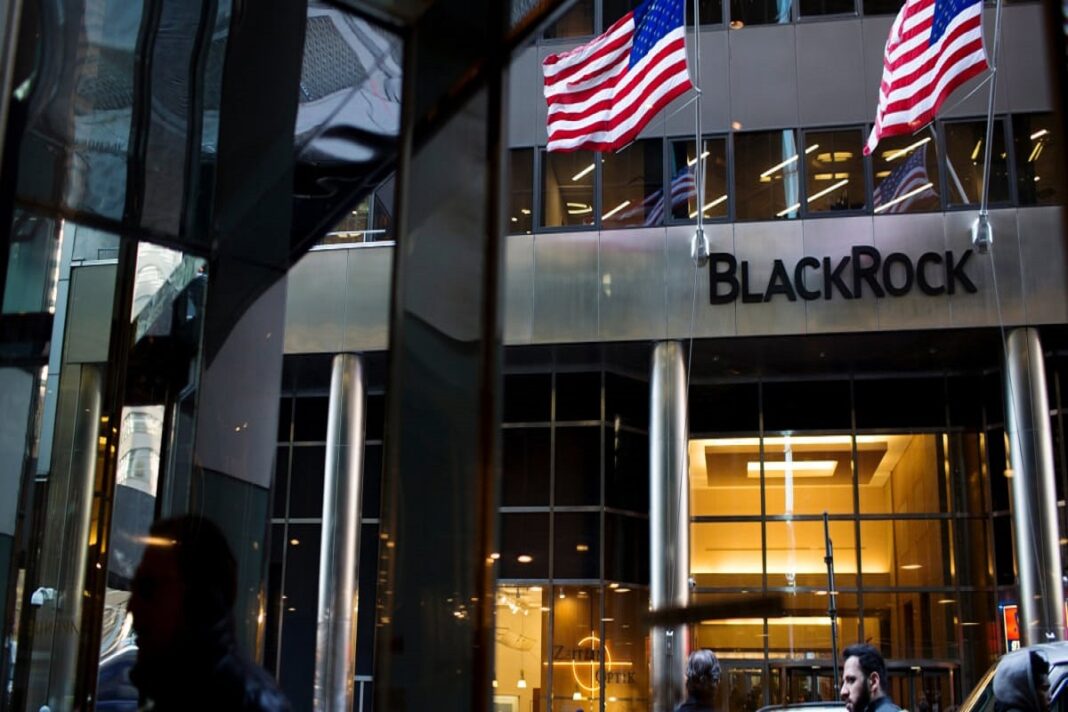 The world’s largest issuer of exchange-traded funds (ETF) BlackRock is making another big bet in the crypto space with the launch of the Metaverse ETF.

BlackRock’s iShares Future Metaverse Tech and Communications ETF will seek to track companies having exposure to the Metaverse, as per the filing on Thursday, September 29. The ETF issuer has yet to reveal the fees and the ticker for the exchange-traded fund (ETF).

The BlackRock Metaverse ETF fund could include other firms that offer products and services linked to social media, virtual platforms, digital assets, gaming, augmented reality and much more.

Interestingly, the fund launch comes at a time when there’s a major slowdown in the Metaverse space currently. Speaking to Bloomberg, Todd Sohn, ETF strategist at Strategas Securities said:

“You can tell from other metaverse, blockchain funds that interest has waned. I get the long-term idea, but now there’s a ton of competition in the space too.”

BlackRock has been increasingly gaining exposure to cryptocurrencies over the last year. Earlier this week, BlackRock announced the launch of its crypto ETF in Europe. This launch comes despite the regulatory concerns in the continent.

The iShares Blockchain Technology UCITS ETF is just the extension of the blockchain ETF that BlackRock launched earlier this year in April 2022. However, the blockchain ETF from BlackRock has seen very mild response from investors. The net inflows into the fund currently stand at $6 million.

On the other hand, BlackRock is also making important partnerships in the crypto space. Last month in early August, BlackRock joined hands with crypto exchange Coinbase to provide crypto exposure to its institutional clients.

Although blackRock has been making a move into crypto, the interest in crypto ecosystem has been waning. What seems that BlackRock is currently preparing for the next led of the crypto bull run, whenever it may come.

HOOK Starts Trading On Binance, Price Up By +2000%