Blockchain technology has big plans, despite bloodbath in the markets 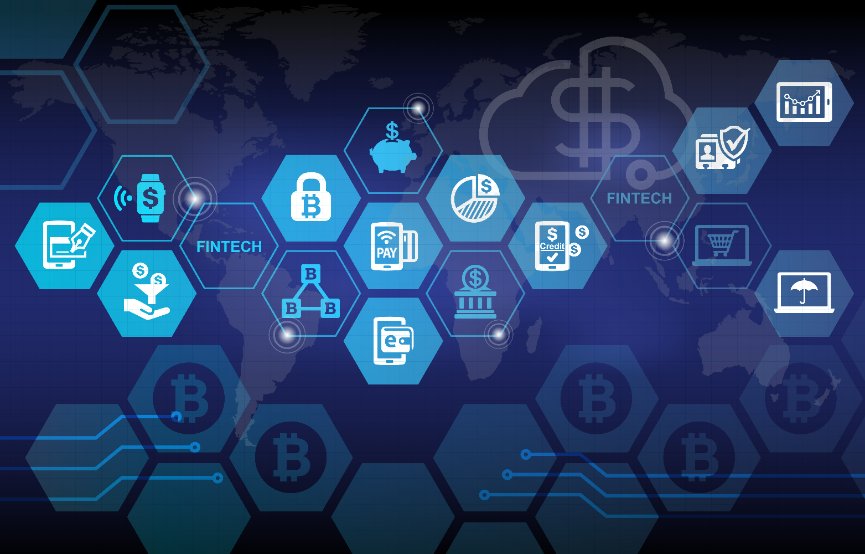 This year has been a turbulent one in crypto markets, with prices dropping in line with the plummet in asset prices across the board.

A combination of runaway inflation and political pressure has forced the Fed to eventually turn hawkish, with the rise in interest rates deflating earning expectations and pulling down the stock market.

Of course, wherever the stock market has been to date, the crypto markets have followed – only with more volatility. And that is exactly what we have seen thus far this year, too.

It’s about more than the price

However, it is important to note that there is more to price-watching in this industry. Sure, a lot of people join the crypto space to speculate and get rich quick, but that is the same as any nascent industry which has had an expansion on the scale that crypto has thus far in its youth.  We need only look to past bear markets in crypto – of which there have been plenty despite the fact Satoshi Nakamoto’s Bitcoin whitepaper was published only 14 years ago.

The most recent was 2018/2019, when markets were similarly dire. Many projects went under, yet the resilient remained, and even more projects were kicked off.

To give an indication of the creation and hard work that believers put into crypto in this period, I recently came across this lecture / interview by Richard K. Lyons, who as the Chief Innovation and Entrepreneurship Officer at UC Berkeley, is perhaps best placed of anyone to comment on what the young generation’s eyes are drawn towards.

The fascinating part of the interview, and what makes it strikingly relevant now, is that it took place in April 2018, which was squarely in the midst of the last bear market.

As prices languished akin to what they are doing now, Lyons appeared unfazed, asserting that “there are companies that are inviting our undergraduates to come talk to them about blockchain…these young people are so much closer to this stuff than any of us are”.

Of course, he was right. Blockchain was only just beginning.

Scarcely two years later, we had the explosion of decentralised finance onto the scene, a mammoth vision which looked to take aim at the way conventional finance is funnelled through centralised agencies. The innovation did not stop there – NFTs waded into the mainstream, opening up possibilities for artists, collectors and creators to take ownership of and monetise their intellectual property.

The aforementioned are just two examples of the growth that sprung up in 2020/21, with the groundwork being laid during the fallow years of 2018/2019.

So while it is true that there was a lot of the froth around the space (and that includes NFTs selling for dizzying amounts predicated on the Greater Fool Theory), which amounts to nothing more than bull market hysteria, the natural cyclicality of the market means this is natural and a pattern we have seen repeatedly throughout history.

In a little less eloquent terms, the below tweet from Cardano founder Charles Hoskinson sums up the bear market well. In such an abhorrent macro climate, the price of high-risk assets like cryptocurrencies are always going to fall, regardless of the fundamentals.

Yes, it’s called a bear market. That’s what happens. Nothing changes it. No announcement makes a difference. Cardano could cure cancer, give you a ten inch dick, give you a personal poker playing robot that also drives grandma to church on the weekends, and we’d still fall

The market humbles all and flushes the excess away. But the proponents remain in place here, the fundamentals of blockchain technology remain stout, and the groundwork of this industry are in a significantly better place than they have been in previous cycles.

The one thing that needs to be considered however, is that this is the first crypto winter which has occurred in conjunction with a bear market in the wider economy. That means it is, despite all that was discussed above, largely unprecedented.

But with the technology developing and the industry bootstrapping itself up, there is still plenty to be optimistic about, despite the abhorrent price action.