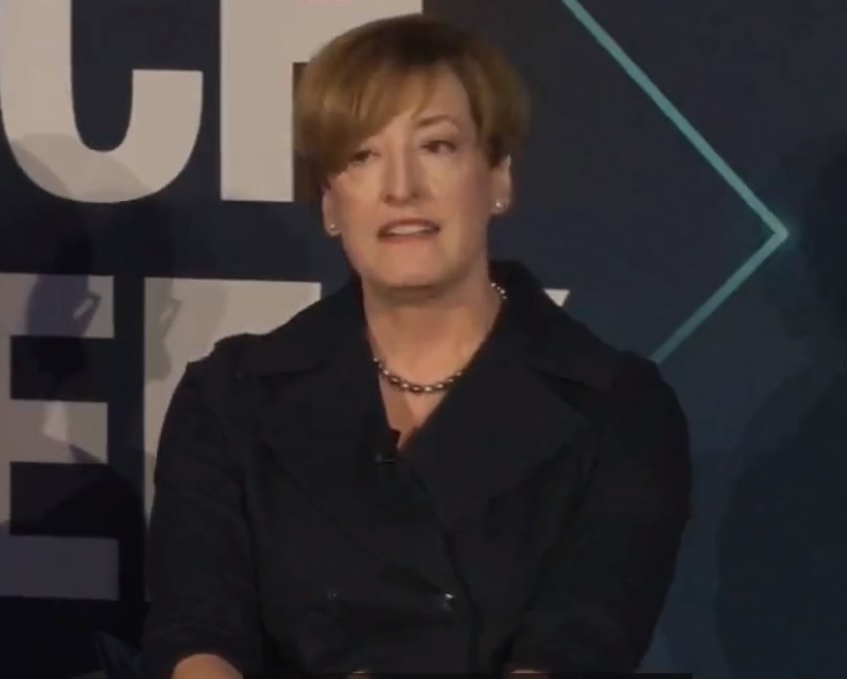 Yeah, yeah, the BNY Mellon entered the crypto custody business. The real story here is Custodia Bank’s Caitlin Long’s emotional speech at DC Fintech Week. The bitcoin enthusiast banker left the rest of the panel speechless by accusing the Federal Reserve of giving preferential treatment to BNY Mellon. “We’ve been waiting for two and a half years to do that,” Caitlin Long said referring to Custodia Bank and bitcoin custody services.

Watch what they do not what they say. #Bitcoin pic.twitter.com/WV2YtXhCkX

She’s a professional, but it’s obvious that Caitlin Long is making an effort to hold it all in. She announces that the BNY Melon “has officially now entered bitcoin custody” and poses the question of “whether crypto truly is risky within the traditional banking system.” You see, BNY Mellon is a “bank holding company supervised by the Federal Reserve,” so they had to approve of this. For their part, Custodia Bank is an entity that’s suing the Federal Reserve because they won’t allow them to provide that exact same service.

Long finishes her short but powerful speech by threatening the Fed, “you will see a filling from my company in that lawsuit pertaining to the announcement this morning.” The BNY Mellon announcement, that is.

BNY Mellon And Crypto, What Do We Know?

When mainstream media reports on bitcoin and crypto, it’s mostly doom and gloom. When Reuters reports about BNY Mellon getting into the crypto custody business, it’s all about “tapping into the popularity of bitcoins and ethers” and “trading in cryptocurrencies has skyrocketed worldwide.” And we’re not complaining. With respect, the news agency informs that “the 238-year-old bank won the approval of New York’s financial regulator earlier this fall.”

In the article, we also learn that BNY Mellon “formed a unit in 2021 to develop solutions for digital asset technology.” Apparently, they have big plans:

“Crypto is really just the “tip of the spear”, but tokenized assets hold a lot of promise despite being the least developed, said Michael Demissie, head of digital assets and advanced solutions at BNY Mellon, adding that a recent bank study showed over 90% of institutional investors were looking to invest in the segment.”

So, where is the “crypto is risky within the traditional banking system” attitude here? Is the crypto holding business any different just because BNY Mellon is involved? 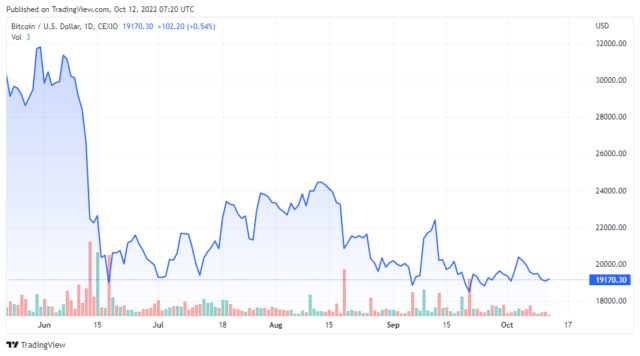 What Did The Fed Say About Crypto Recently?

In her heartfelt speech, Caitlin Long mentioned that the Federal Reserve recently said that “crypto is risky within the traditional banking system.” She refers to the report titled “The Financial Stability Implications of Digital Assets,” published by the Federal Reserve Bank of New York. It’s a hilarious read, considering that a few days later they authorized BNY Mellon to provide crypto holding services. For example, in the intro the Fed says:

“Digital assets do not fit neatly into the U.S. regulatory framework, and opacity, extraterritoriality, and new legal structures create further challenges. Limited or no regulation of key entities contribute to fragilities in the digital asset ecosystem.”

However,  it’s fine if BNY Mellon wants to do it.

The Twitterati React To The BNY Mellon Controversy

Absolutely infuriating and unjustifiable treatment. It’s “risky”, except when your homies want to do it. Godspeed, @CaitlinLong_

System was rigged the same with COVID. The regulator spreads FUD, bans legit treatment until the revolving door cronies come up with a way to profit. https://t.co/dBvUqvnWVk

Did @CaitlinLong_ just hint at a conspiracy at the Federal Reserve? Doesn’t she know that this is not allowed even if she backs it up with facts? 👀👀👀👀👀👀👀👀👀👀👀👀👀👀👀👀👀👀 pic.twitter.com/A6Kvy37qHW

And that’s the story of the BNY Mellon/ Caitlin Long controversy. 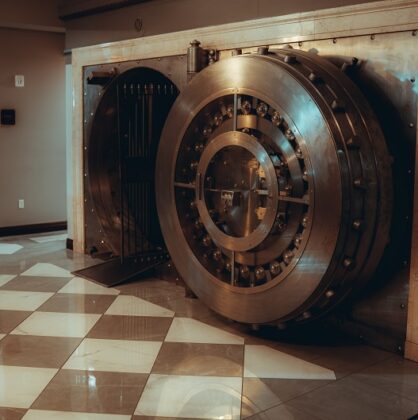