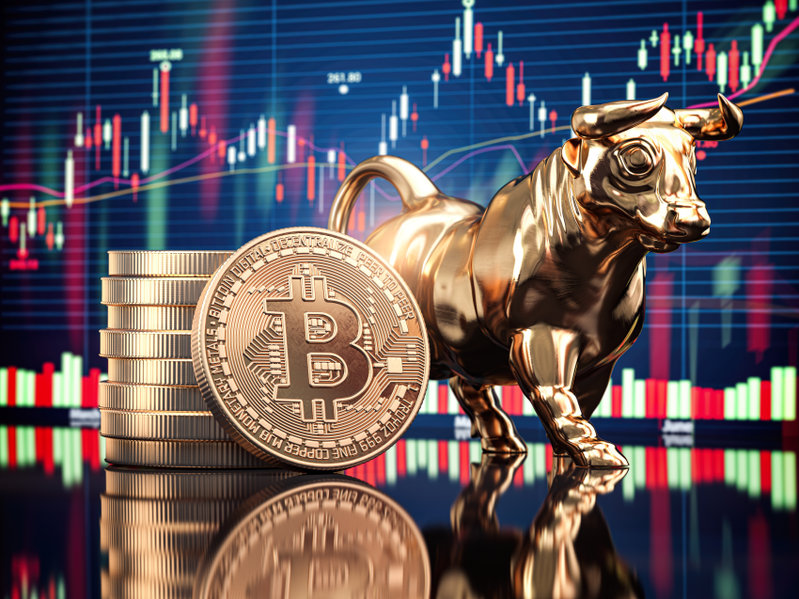 Bitcoin is trading above $41k again after adding more than 3% to its value today.

The total market cap could soon reach the $2 trillion psychological mark with the gains spread across the broader crypto market.

Bitcoin remains the leading cryptocurrency, with a market dominance of over 41%. BTC has added more than 3% to its value in the last 24 hours, outperforming the broader cryptocurrency market in the process.

Bitcoin now trades around $41,200 per coin, an improvement from earlier this week when the leading cryptocurrency briefly dropped below the $40k psychological level.

If the market sustains the current momentum, Bitcoin could look to reclaim its price above $43,000. However, it would need something special to move past the $45k resistance level before the end of the week.

The BTC/USD 4-hour chart is currently one of the most bullish amongst the top 10 cryptocurrencies by market cap. Bitcoin is only outperformed by LUNA and AVAX in the top 10 list at the moment.

The MACD line is still below the neutral zone, an indication that the bearish momentum has not completely vanished.

The 14-day RSI of 50 shows that Bitcoin is no longer in the oversold territory. However, it would need to record further gains to enter the overbought region over the coming days.

If the rally continues, Bitcoin could surpass the first major resistance level at $42,621 before the end of the day. Bitcoin will trade above $43k again if the bullish momentum is sustained over the next few hours.

However, Bitcoin could drop towards the $40k support level if the bearish trend resumes. Unless there is a massive loss, Bitcoin should defend its price above $39k in the short term.