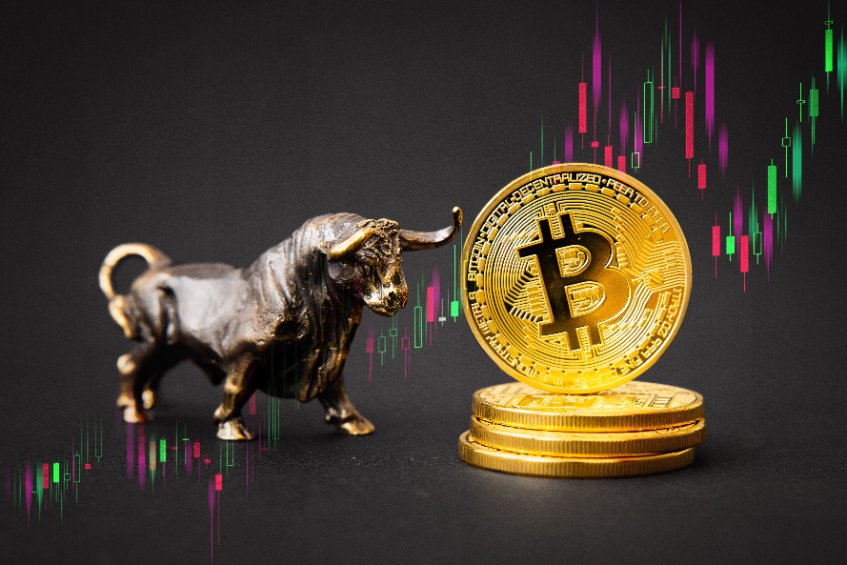 The cryptocurrency market has continued its positive start to the week despite some coins and tokens currently underperforming.

The cryptocurrency market is trading in the green zone again. The market has added less than 1% to its value in the last 24 hours, and the total market cap stays above $1.1 trillion.

The broader market is experiencing a mixed performance, with some coins and tokens currently trading in the red zone while others are performing positively.

Bitcoin is up by 0.38% in the last 24 hours. The leading cryptocurrency didn’t have enough momentum to surge past the $24k resistance level despite trading in the green zone.

Over the past seven days, Bitcoin has added nearly 5% to its value. This has allowed the leading cryptocurrency to maintain its position above the $20k psychological level.

However, the bulls would need to push higher to enable Bitcoin to move towards the $25k psychological level over the coming days.

The BTC/USD 4-hour chart is bullish as Bitcoin has been performing well over the past few days. The technical indicators show that the bulls are currently in charge of the market.

The MACD line crossed the neutral zone into the positive territory as Bitcoin rallied higher. Thus, indicating positive momentum for the leading cryptocurrency.

The 14-day relative strength index of 60 shows that Bitcoin is above the neutral level. If the bulls remain in charge, Bitcoin could enter the overbought region in the coming days or weeks.

At press time, Bitcoin is trading around $23,860 per coin. BTC could surge past the $24k resistance level before the end of the day if the bulls remain in control.

However, it would need to support of the broader cryptocurrency market to move past last month’s high of $24,693 and head towards the $25k psychological level.

The bears might still regain control and push BTC below the $23k support level. However, BTC should comfortably stay above the $22,132 support level in the short term.

What’s the bullish case for BNB as token initiates recovery?