By The Numbers: How Bitcoin Mining Stacks Up Next To Gold & Oil 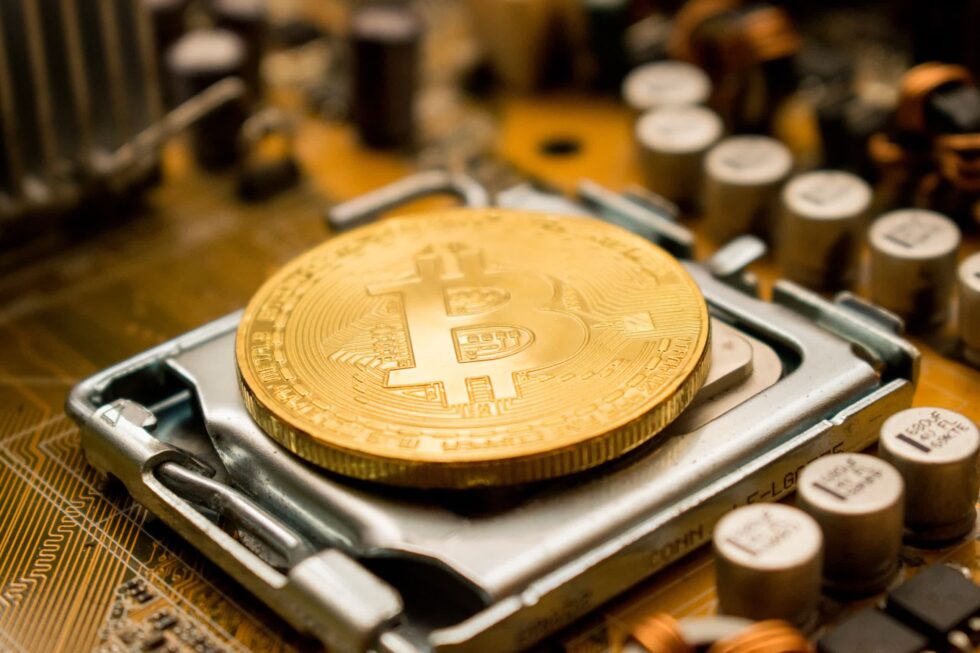 The bitcoin mining industry has now grown to the point where it is being measured up against other similar industries that have been around for longer. However, the operations of the bitcoin mining firms to these established commodity-based firms are very different. It is most apparent in the way these companies handle their revenue with respect to administrative costs, which differs greatly between mining firms and other commodity-based firms.

Bitcoin Miners Spending Too Much

The average portion of revenue spent by bitcoin miners on administrative costs came out to about 50%, although this is an industry-wide average. Some have been able to reduce their administrative spend while others have been shown to spend almost all of their revenue on this.

Why Are They Spending So Much?

Bitcoin mining companies are spending so much on administration partly due to how young they are. Unlike their counterparts in the gold mining and oil and gas industries, they have not had the time to get into a balance where their administrative costs would cost just a small fraction of revenue.

Marathon Digital is a miner that uses almost 100% of its revenue. In the last year, the company reported revenues of $266 million, and $259 million had been spent on administration. The company offers a generous stock compensation program to its top employees and given that these executives had been able to hit all growth targets for the year, the company had to spend $161 million from revenue on stock compensation for its executives alone.

On the other end of the spectrum, some miners have been able to reduce their administrative spending. Argo Blockchain was able to drop its administrative costs since 2021 to 16% of its total revenue, one of the lowest in the space.

Another reason is that the companies are so young, and stakeholders have very little oversight over the companies. And since it is a capital-intensive industry, they are able to pay out these sizable executive stock compensations. However, as the industry becomes more mature, more shareholders’ oversight is expected, leading to a clamp down on how much revenue is spent on administrative costs.