By The Numbers: The ROI On Buying The Blood In Bitcoin 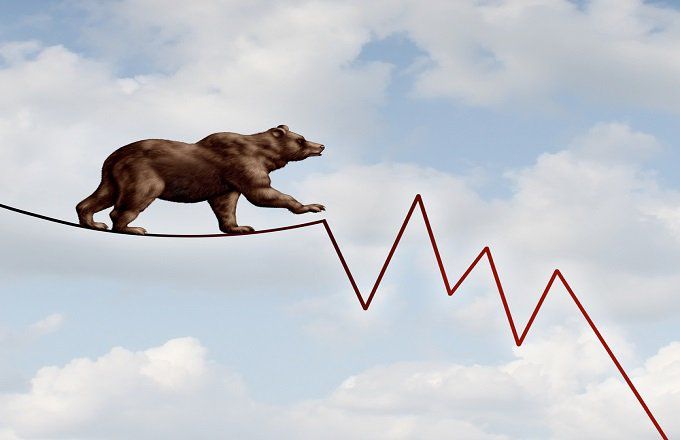 The current bitcoin market has not been favorable for investors and is one that can be referred to as a ‘bloody market’. This is not the first time that there will be blood on the streets for the digital asset and will certainly not be the last. This is why looking at what different moves during such a trend can yield for an investor. Historically, it has been advisable to buy the blood in the market but does this strategy always pay off?

More Profitable Than Not

In such instances like this, as the market wades into extreme fear, investors are generally wary to put money into the market. This is, however, the time that others believe is the best time to get into the market, and history supports the fact that the returns for buying the blood are more positive than not.

There are various instances where this has been the case, and the lower the score on the greed chart, it looks like the more the returns. Usually, when the Fear & Greed Index falls to points such as the 10, 11, 12, and 13 levels, it has mostly acted as a buy signal for those who wish to accumulate, and the majority of the time, these investors have seen their risk-taking pay off big time.

On average, these plays have returned up to 91% across a 180-day period when played right. The largest returns recorded were from the investments that were made when the fear had fallen to around the 9 mark.

And although these plays are also profitable over the short-term, the long-term players have profited the most.

Now, like anything else, there is no guarantee that buying the blood in bitcoin will always play out well. Yes, the vast majority of the time, the plays have returned profits for investors. But some other times, this has not been the case as a recovery did not take place as expected.

An example of this is during the 2018 market when the index had declined as low as 8% at some point. Over the next 180 days, the returns would go into the negative where investors would lose about 8.56% on average. The decline in December 2018 would be even worse when the index had touched 15 in the extreme fear territory. Losses would run as high as 50.57% over the next six months.

What this shows is that although bitcoin is more likely to return positive yields for investors who go in during extreme fear periods, it has also been a trigger for more sell-offs in the past. So this is not a sure thing as a lot of people might like to believe. Rather, it is just as risky as any other play that an investor makes in an extremely volatile asset such as bitcoin.