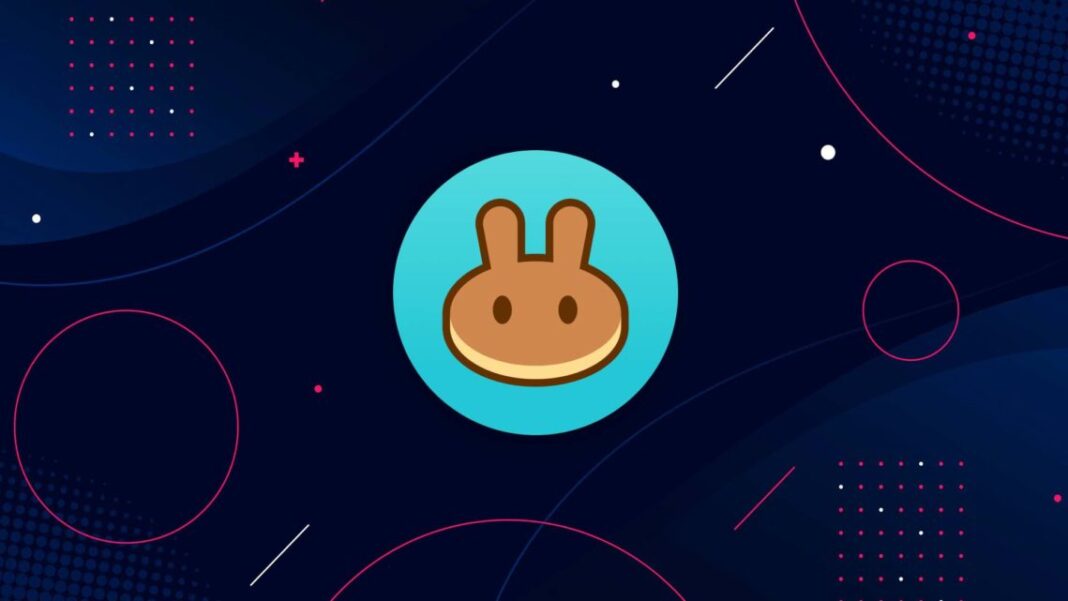 The Pancakeswap token (CAKE) has been one of those cryptocurrencies that have been steadily growing in the background. The popularity of the decentralized exchange (DEX) contributed tremendously to its rise until it took a hit in the bear market like other digital assets. However, a new development has opened up new promises as millions of CAKE tokens have been removed from circulation.

A scheduled burn had seen millions of CAKE tokens taken out of circulation. Pancakeswap announced the burn on Twitter with figures showing that a total of 7,123,715 CAKE had actually been sent to a burn address. The total dollar value came out to around $29 million.

Ready For Another Bounce?

The burn announcement had sent CAKE’s price on an initial impressive rally that saw it break above $4.2. The digital asset had initially been trending below $4 for the better part of last week before the news of the burn.

However, the uptrend didn’t last long as momentum had died down. This first bounce was obviously fueled by the hype created with the burn announcement, so a correction was expected. With a trend like this, though, there is usually another bounce that comes after the first once the digital asset finds its footing.

CAKE has now found support right above the $4 level, which has landed it above the 50-day moving average. With the rise in the popularity of decentralized finance (DeFi) once more following the Ethereum Merge, decentralized exchanges such as Pancakeswap are expected to see more volume. With this volume will come a demand for digital assets such as CAKE, and this demand is expected to push the price of the digital asset towards $5.

CAKE’s price is up 1.16% in the last 24 hours and ranks 3rd on the list of top trending coins on Coinmarketcap at the time of this writing. With a market cap of $577.8 million, it is the 68th largest cryptocurrency by market cap.