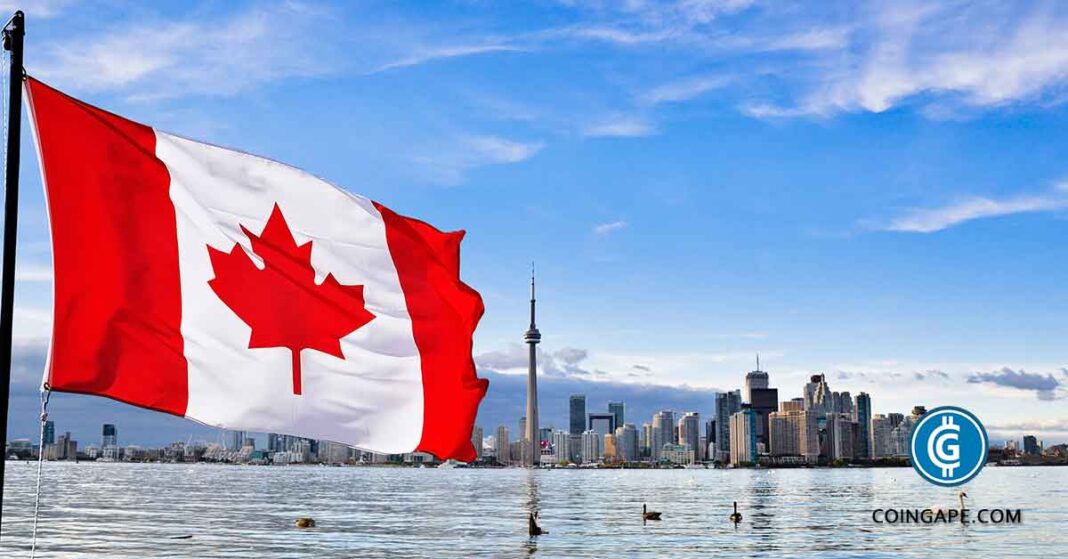 Canadian Prime Minister Candidate Pierre Poilievre said a government led by him will be focusing to create a decentralized economy. Pierre Poilievre promises to utilize the potential of cryptocurrencies, such as Bitcoin and Ethereum, and blockchain technology. Moreover, he believes Canadians should have the freedom to use Bitcoin and other digital assets as money.

Pierre Poilievre, the Canadian Prime Minister candidate for the Conservative Party, said on Monday the government under him will look to decentralize the Canadian economy with the adoption of cryptocurrencies, including Bitcoin. Moreover, the government will look to reduce the influence of central banks, broadening the money choices available to Canadians.

Criticizing the Bank of Canada’s $400 billion in cash out through quantitative easing during the COVID-19 crisis, Pierre Poilievre said:

“Government is ruining the Canadian dollar, so Canadians should have the freedom to use other money, such as bitcoin.”

Furthermore, while speaking at a Bitcoin payment-focused shawarma shop in London, Ontario, he blamed the central bank for the 30-year-high inflation rate and record housing prices as a result of using quantitative easing policy to create an artificial money supply.

Urging Canadians to take control of their money by using bitcoin as an inflation hedge and a store of value, he said:

“Choice and competition can give Canadians better money and financial products. Not only that, but it can also let Canadians opt-out of inflation with the ability to opt-in to crypto currencies.”

Making Canada the “Blockchain Capital of the World”

Currently, Canadian Prime Minister Justin Trudeau has built a hostile environment against crypto as a result of the Freedom Convoy protests in Ontario. Moreover, there is a lack of understanding and regulatory clarity on crypto.

“Canada needs less financial control for politicians and bankers and more financial freedom for the people.”