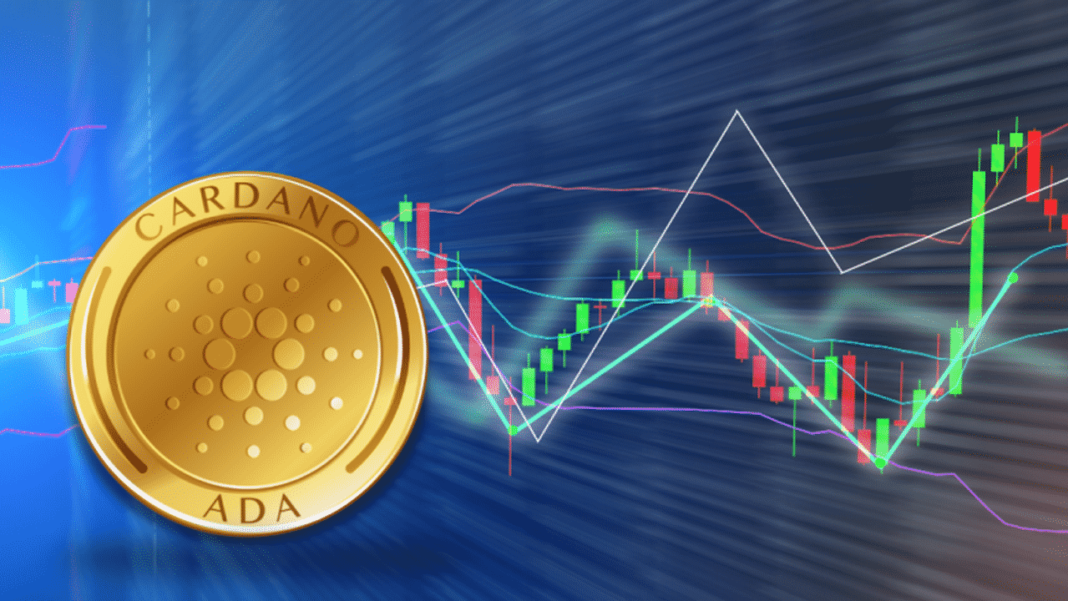 Cardano (ADA) is attempting to escape the strong grip of the Crypto Winter, as is evident in recent performances. The asset is making a reply against the bears alongside the rest of the markets.

In a recent bullish highlight, ADA flipped BUSD to reclaim its spot as the 7th largest cryptocurrency by market capitalization. This comes at a time when the asset looks to test the $0.55 key resistance level.

The market cap has since then decreased slightly, but has remained steady enough to solidify ADA’s 7th spot. ADA’s valuation reached a peak value of $95B on September 3, 2021, when the asset traded above $2.5. With the current valuation of $18.03B, ADA’s mcap has decreased by 81% since then.

The nosedive in valuation is not unique to ADA, as the bear market has influenced a similar drop in all assets. Nonetheless, with a market recovery in sight, ADA’s market cap is gradually picking up. The same can be said about the asset’s price.

Cardano is looking to test the $0.55 resistance level

ADA has successfully broken past the resistance level of $0.50 after consolidating below it for weeks. The asset is steadily trading above the half a dollar mark for the third consecutive day. On August 8, ADA reached $0.54—its highest value so far this month. Although there was a quick rejection, it shows the asset is looking to test the $0.55 resistance level.

After establishing a new support at $0.50, ADA is attempting to conquer the $0.55 zone. Should this happen, the asset could use $0.55 as its launchpad to $0.66. This seems rather probable, considering the bullish sentiment the markets are witnessing of late.

The US CPI data report for July is due in two days, and the crypto community is looking to see how it affects the markets. Currently, there seems to be a relief rally from crypto assets alongside stocks.