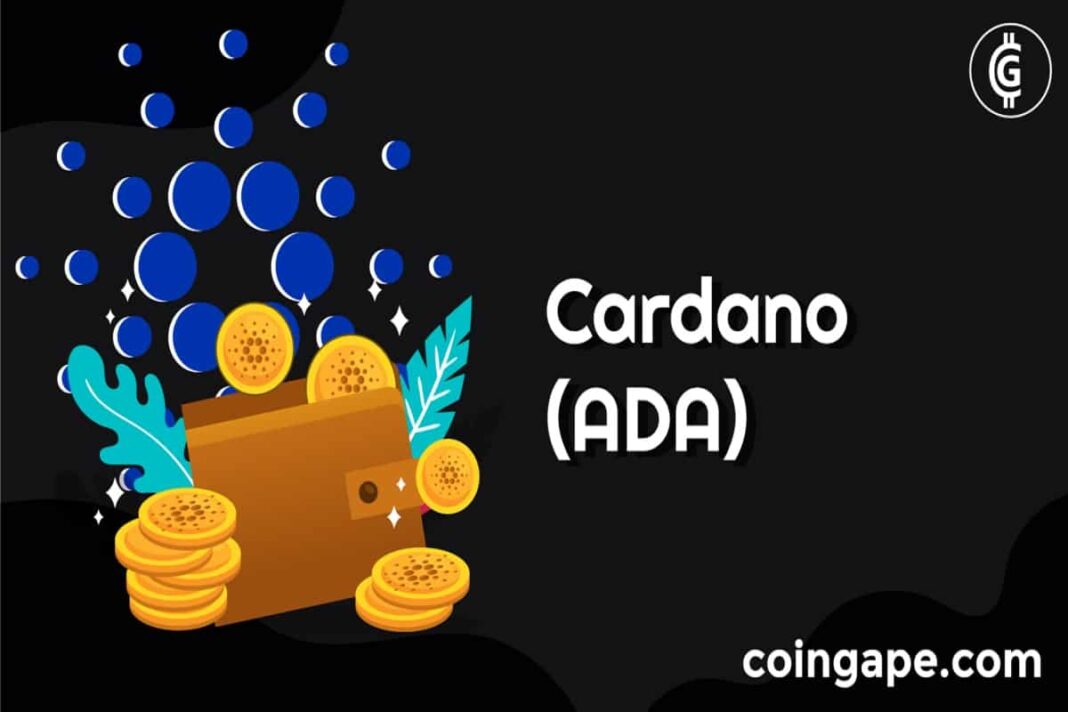 ADA looks to be very well on its way to $!. In the last few hours. Its trading volume increased by over 70% according to CoinMarketCap and per the blockchain’s explorer, the network executes 75,000 transactions per day now.

Per forbes, Cardano is a blockchain platform that looks to become the ‘internet of blockchains’ and although the so called Ethereum killer is still several millions away from attaining the 5th position on list of largest cryptocurrencies, the project’s potentials is not to be undermined.

After several delay and postponements, Cardano’s developer Input Output has explained on Twitter that the Mainnet for the Vasil Hard Fork had to be executed and managed securely before it goes live. It goes on to outline three indicators that will determine when that mainnet launch of the hard fork will happen,

It explained that firstly, 75% of mainnet blocks have to be created by the final Vasil node candidate. Then, about 25 exchanges representing the lion’s share of available liquidity have to be onboarded before the upgrade takes place per Utoday

Finally, the leading Cardano-based decentralized applications (dapps) have to upgrade to node version 1.35.3. Minswap, before the mainnet upgrade will be triggered.