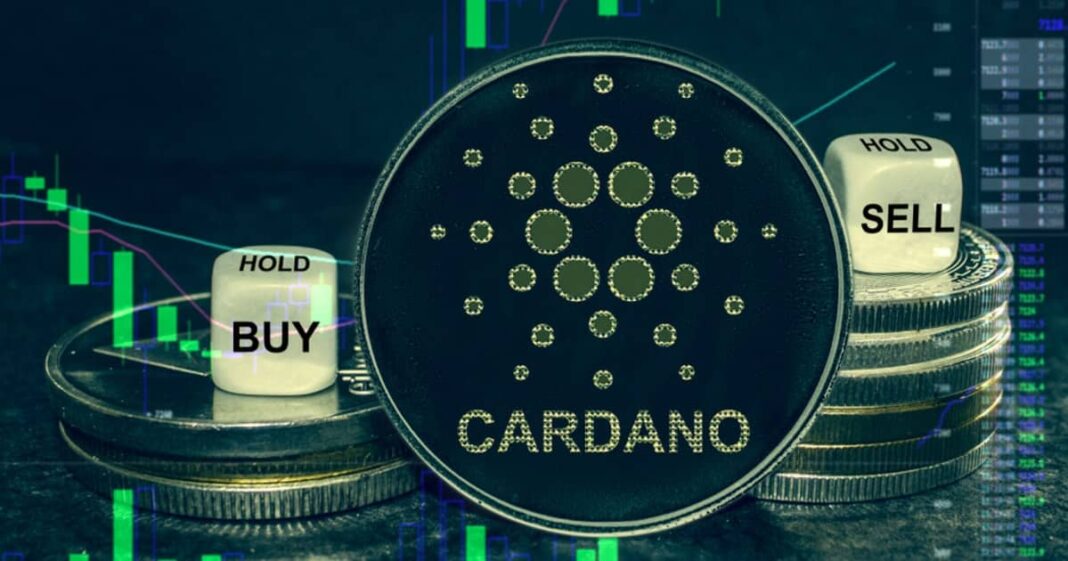 Cardano (ADA) extended its recent rally as a spike in NFT trading on the blockchain and improving crypto sentiment drove more ADA buying.

ADA jumped 14% in the past 24 hours to $0.624, bringing its gains in the past week to nearly 22%. The token widely outpaced its major crypto peers the past week, amid hype over an upcoming upgrade and new features in the blockchain.

But ADA’s jump on Monday appears to be spurred by growing interest in Cardano’s NFT capabilities.

A large part of this surge likely stems from users moving out of Solana and into Cardano, after the former’s recent outage. Several NFT traders on Twitter had expressed their frustration over the regular Solana outages, with some outright stating they would shift to Cardano.

Data from Cryptoslam shows Solana’s daily NFT sales plummeted nearly 20% in the past 24 hours to $2.4 million. SOL, the blockchain’s native token, has also largely lagged the broader market, slumping 6% in the past week.

Land sales in Cardano-based play-to-earn game Cornucopias currently account for the largest portion of NFT sales on the blockchain, at nearly 5.1%. JPG Store is the largest NFT marketplace on Cardano, making up over 90% of daily volumes.

The blockchain has now overtaken ImmutableX in daily sales, according to data from Cryptoslam.

ADA has benefited from the increased NFT trade. But the token has also surged on anticipation of a major upcoming update.

Cardano creator Charles Hoskinson said new features for the blockchain will be revealed later this week.

The number of developers building on Cardano also hit a record high recently, Github data showed. This has also attracted increased interest in ADA by large whale traders, which has also contributed to the token’s recent strength.