Cardano (ADA) Team Believes Its PoS Mechnism Is Most Promising; Here’s Why 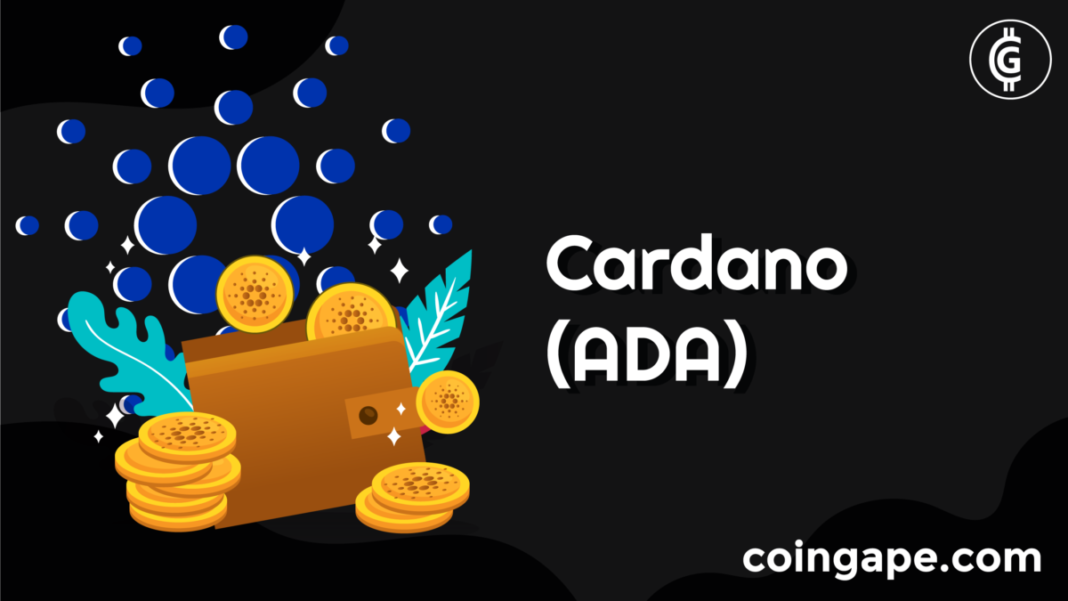 Proof-of-work (PoW) and proof-of-stake (PoS), the two predominant consensus models among blockchains, often get compared based on energy consumption. But according to the team behind Cardano, one of the largest PoS blockchains, PoS consensus mechanism trumps PoW in many more ways.

Frederik Gregaard outlined these advantages in a recent blog post jointly published by the Cardano Foundation and CV Labs. The Cardano Foundation CEO stated that the blockchain’s implementation of PoS, called Ouroboros, can benefit enterprises, dApps, and token holders beyond low energy consumption.

For one, Cardano’s PoS consensus greatly reduces the entry barrier to engaging in running the network. Gregaard highlighted that almost anyone can get involved in running a stake pool or node on Cardano as it requires only basic hardware, minimal server administration and development skills, and ADA.

Cardano’s PoS also has more than one way in which it makes the blockchain secure. The more ADA is delegated in stakepools, the more secure the network is. Additionally, Ouroboros’ algorithm plays into the security of the network.

Ouroboros uses an “almost impossible to predict” algorithm to appoint an anonymous block producer, making the network less vulnerable to attack. In contrast, PoW blockchains allow the first miner that solves the block puzzle to earn the block reward. The PoW mostly favors miners with much computational power.

Similarly, the Ouroboros protocol also makes unique decentralized governance and voting opportunities possible on Cardano and handles rewards distribution on the blockchain. Gregaard surmised that Cardano is highly proud of its PoS consensus.

Cardano is proud to be a front-runner in ensuring the future of blockchain is inclusive, secure, and transparent,  he wrote.

PoS adoption catching on among blockchains

Asides from Cardano, other proof of stake blockchains include Avalanche, Polkadot, Solana, TRON, EOS, and Algorand and Tezos. These all have their novel approaches to solving the double-spend problem using the  PoS consensus mechanism.

Ethereum, the second-largest cryptocurrency by market cap and arguably one of the most widely adopted blockchains, is also eyeing a move to becoming a PoS blockchain. Ethereum is working on migrating to PoS later this year.

Olivia’s interests spans across the Cryptocurrency and NFT and DeFi industry. She remains as fascinated by cryptocurrencies today, as she was back in 2017, when she first started reading up about them. She’s actively on the lookout for the latest Crypto related stories. When she’s not writing, she’s catering to her pet chihuahua, or curating vegan recipes. Reach me at [email protected]