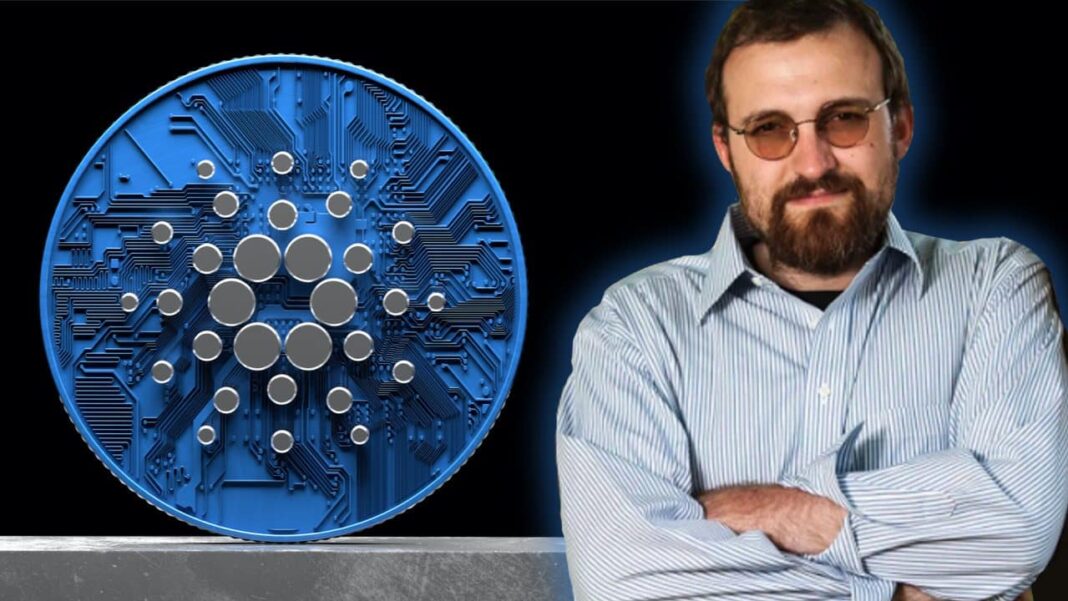 Cardano’s Vasil hard fork could face another delay as founder Charles Hoskinson proposes stake pool operators (SPOs) to decide whether to delay the hard fork or not. The move comes after some people criticizes Input-Output Global (IOG) and Charles Hoskinson for rushing to deploy the 1.35.3 node after a bug on the 1.35.2 node.

Cardano founder Charles Hoskinson in a series of tweets on August 19 shares his dissatisfaction surrounding critics’ reaction that SPOs are rushing with 1.35.3 node for the Vasil hard fork. He clarifies the code is heavily tested by IOG developers for months, including stake pool operators (SPOs). Also, the 1.35.2 node on the testnet is now removed, after a bug was found on the node.

“It’s bizarre and alarmist seeing these videos floating around that things are being rushed with 1.35.3. The code in question has been thoroughly tested for months by everyone including SPOs. The code that was an issue on the testnet has been removed.”

Charles Hoskinson comes out to clarify that Cardano (ADA) is decentralized. Decisions on the network are not his sole responsibility, but “people running the network ultimately decide upgrades.”

He questions whether the community should delay the Vasil hard fork for a few months to retest the code. The code has already tested many times and running. Charles Hoskinson criticizes the delay in the Vasil hard fork. The delay is impacting DApps developers and community, who are awaiting the upgrade for over a year.

He urges stake pool operators (SPOs) to decide whether to delay the Vasil hard fork or not.

Some users argue why IOG has kept quiet, asking SPOs to upgrade to a new version after Cardano developer Adam Dean said the “Cardano testnet is catastrophically broken”. Charles Hoskinson said the 1.35.3 node is the best option because of the issue on the testnet.

“We didn’t keep quiet about it. The entire reason 1.35.3 was cut is literally because of the issue on the testnet. Going through respinning another testnet provides no value for this bug. Just terrible unnecessary delays that hurt DApp developers.”

Popular Cardano influencer “ADA Whale” is bullish on Cardano (ADA) after the Cardano node and testnet debate. The Cardano and its community are alive, vibrant, and decentralized, with leaders stepping up to answer questions.