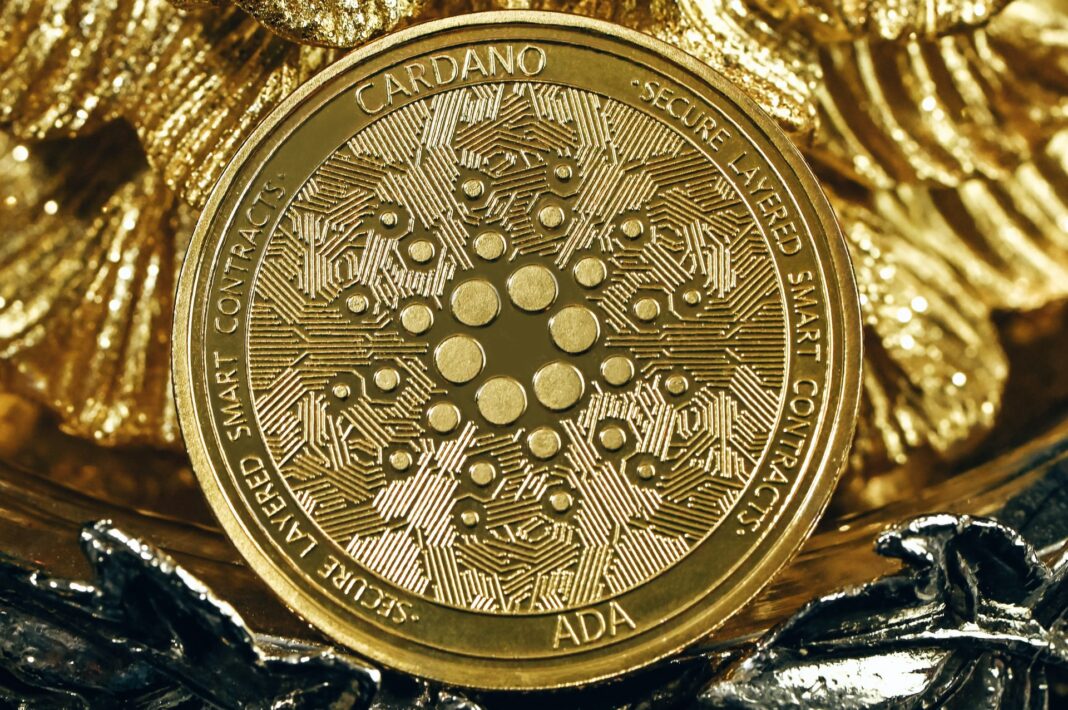 Famous crypto hardware wallet provider ‘Ledger’ has announced that version 4.0.0 of the Cardano (ADA) app will now be available and accessible on Ledger live. This development introduces the smart contract functionality of the ADA ecosystem, which is one of its new features.

What this means for users is that they shall be able to use and interact with smart contracts straight away on the Cardano app itself.

Last year, the Alonzo hard fork combinator brought forth the smart contract functionality to the Cardano network for the first time ever.

The major issue back then was that compatibility was absent on the ADA app for more than half a year. This news was announced via Twitter on Ledger’s account.

The tweet stated that the app shall provide users access to the ever-growing Cardano’s DeFi ecosystem via ‘YoROI’ and ‘AdaLite’.

Additionally, it stated that through the upgrade users will be able to sign smart contracts on the app itself.

Charles Hoskinson tweeted about how commendable Ledger’s work has been. He called it an “excellent effort”. As mentioned above the network update of Cardano, Alonzo in September 2021 had first brought the smart contract functionality.

Smart Contracts are created and deployed with pieces of code that are meant to self-execute when the predefined conditions are met which were enabled on the ADA mainnet.

Users can now upgrade their Ledger wallet firmware and install the Ledger Live App on their smartphones after which they can update the Ledger ADA app to the most updated version.

After the successful software upgrade, users can then use YoROI and AdaLite to be able to access ADA’s DeFi ecosystem.

In the planned Vassil hard fork upgrade in June, ADA and its smart contract platform, Plutus are anticipating a big gain.

The Vassil hard fork is scheduled for June 29th, 2022. This upgrade is expected to provide a much better user experience for both Cardano users and developers once it is implemented.

In the latest updates made to the network, IOHK developers have now been able to increase the block size by 10%. This new development is an increase of about 8 kilobytes to the current block size of 80 kilobytes.

Along with the other updates planned this upgrade is a part of the ADA network improvements that were planned and were due for this year. ADA currently is home to almost 900 projects which are underway on the network.

Earlier there were lesser than 900 projects and the number of projects has grown roughly by 77% since March after IOHK vice president Tim Harrison, had shared the influx of 500 new projects.