Reserve Bank of India Deputy Governor T. Rabi Sankar says with complete confidence that digital bank assets or CBDCs will ultimately pull the plug on cryptocurrencies such as Bitcoin, Ethereum, and others. So, is this seriously the end of the line for crypto?

“We believe that CBDCs would be able to kill whatever little case there could be for private cryptocurrencies.”

He adds that cryptocurrencies are backed by technology, a tool that can be used for both good and bad causes. 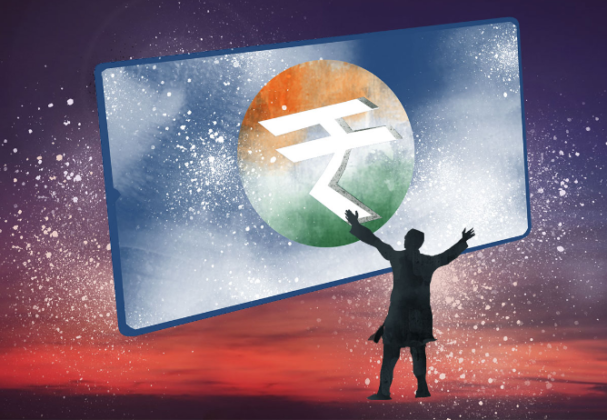 The Indian government is still in the process of refining its cryptocurrency policy and regulations. RBI has always been defiant of cryptocurrencies, seeing cryptocurrency as a threat to India’s financial system.

They are aware of how cryptocurrencies are widely popular and accepted even by celebrities, influencers, and public authorities and suspect that adopting crypto can eventually lead to the disintegration of rupees and the great monopoly of the US dollar.

Sankar further reiterates that any currency should always have an intrinsic value and a central authority or issuer. With that being said, cryptocurrencies that lack these crucial qualities shouldn’t be accepted by investors and policymakers.

The acceptance of cryptocurrencies with zero intrinsic value is troubling for Sankar. He’s even wondering why stablecoins pegged to certain currencies are accepted by crypto players. The increasing popularity of crypto and NFT is seen as a threat to both India’s sovereignty and the economy.

Sankar’s objection to mainstream crypto beef up the refusal of the Indian government to adopt them.

In this light, the Indian central bank is taking a slow yet steady approach to developing and launching its own CBDCs. The consultation paper considers the different regulations and policies that other countries have in place.

So, what do the giant crypto players have to say about the statement from RBI?

Crypto players took these with a cold shoulder, stating that RBI is just projecting the untamed power of crypto. It appears to be a threat to India’s economy, and RBI is being defensive about it.

As India has been moving toward having CBDCs, the government has slowly developed laws and regulations in line with crypto adoption. A tax rate of 30% was recently imposed for profits derived from crypto investments.