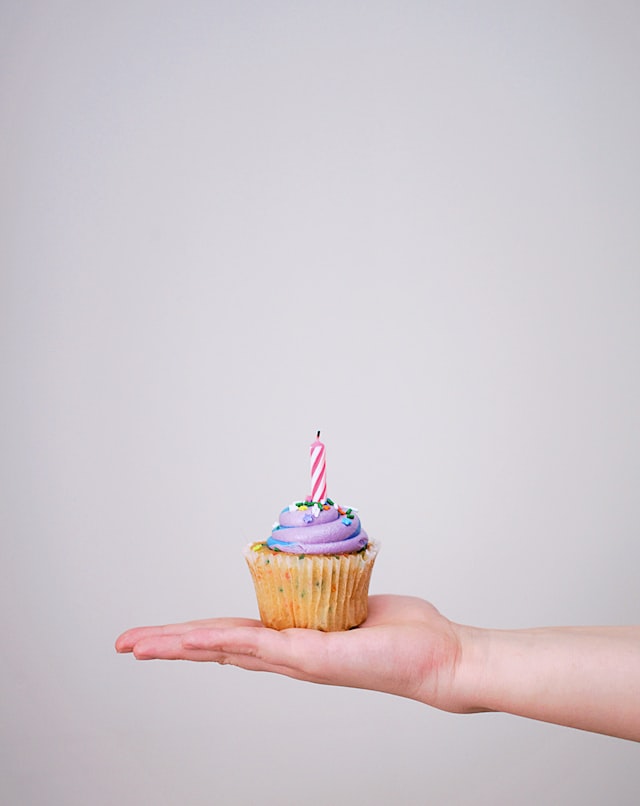 The Bitcoin Whitepaper, the document that presented the first cryptocurrency to the world, is turning 14 years old today. Investors, community members, developers, and others celebrate this event across social media platforms.

The project that began as an experiment, as an alternative to the fiat monetary system, is still in its teenage years. However, its economic, social, political, and cultural impact is massive. The document’s introduction says:

(…) an electronic payment system based on cryptographic proof instead of trust, allowing any two willing parties to transact directly with each other without the need for a trusted third party.

From zero to over $1 trillion in market capitalization in a decade, Bitcoin has often been called a scam, a miracle, a bubble. Conversely, mainstream media outlets have pronounced it dead many times, but the network carries on inserting new blocks into the blockchain.

Published by Satoshi Nakamoto, the anonymous inventor of Bitcoin and the author behind the Bitcoin Whitepaper, proposed a solution for people to transact over the internet with a native currency. Nakamoto was the first to solve the Byzantine General’s Problem, forever changing the world.

The Bitcoin Whitepaper A Work Of Art?

The document opened the door for internet users to send and receive money worldwide on an open, decentralized, censorship resistance, and permissionless network. The implications of this technology continued to ripple across the nascent crypto industry and other sectors of the world.

In 14 years, Bitcoin’s impact has spurred an industry that crossed the $3 trillion market cap and unleashed a demand for new mediums of exchange, new ways to interact with money, and open solutions accessible to everyone. The Bitcoin Whitepaper showed that there was an alternative; it sent a message across the internet: central banks are expendable.

In emergent nations, countries in Latin America and Africa, Bitcoin has provided users with a safe haven. They can break free from their national financial institutions, access an immutable asset to protect their wealth, and often circumvent financial limitations. This change began with the Bitcoin Whitepaper.

Since 2020, Bitcoin has been acknowledged as a macro asset with the potential to replace gold as the new store of value of the internet. The cryptocurrency is part of the financial strategy for major companies, and it was made legal tender for the first time.

The crypto community rallied behind the Bitcoin Whitepaper once again in 2021. At that time, Craig Wright, an individual claiming that he is Satoshi Nakamoto, forced several websites to take down the document. Wright claims to hold copyright ownership over the paper.

Individuals, companies, and nations responded by hosting the Bitcoin whitepaper on their websites, proving that the ideals behind Bitcoin remain strong. In addition, the Square-led Cryptocurrency Open Patent Alliance (COPA) filed a lawsuit against Craig Wright.

Jack Dorsey, a founder of Twitter, and Square, and a Bitcoin supporter, shared the Bitcoin Whitepaper link. Today, while the crypto community celebrates, one of his interviews about the document resurfaced. Therein, Dorsey calls the whitepaper a work of poetry.

“The #bitcoin whitepaper is poetry. #Bitcoin is moving the world forward in a noble and honorable way that enables everyone to be part of the story”

Disclaimer: The following op-ed represents the views of the author, and may not necessarily reflect the views of Bitcoinist. Bitcoinist is an advocate of creative and financial freedom alike.