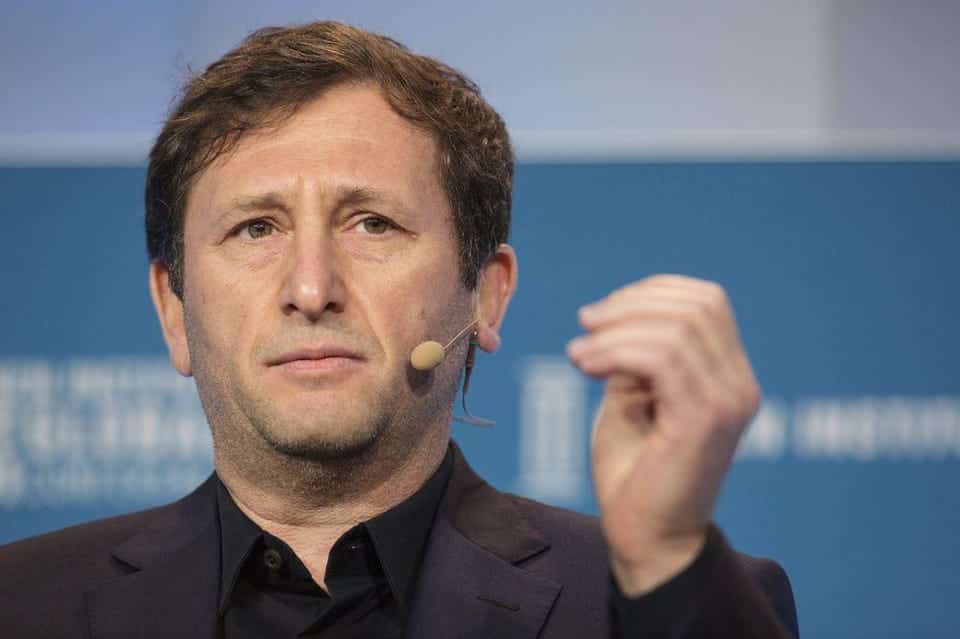 Celsius Network has been in deep trouble recently with all that’s happening around. As per the latest report, Celsius Network CEO Alex Mashinsky was on the run last week.

In a series of tweets, popular crypto investor and analyst Mike Alfred wrote: “BREAKING: Alex Mashinsky attempted to leave the country this week via Morristown Airport but was stopped by authorities. Unclear at this moment whether he was arrested or simply barred from leaving. Please contact me if you have more information on this”.

As per Alfred’s sources, Mashinsky was planning to leave for Israel. Alfred added that despite Mashinsky saying that the funds are safe, Celsius Network froze withdrawals for its customers. Since then, Mashinsky has been silent and there’s no sign of when will the customer funds be released. The crypto analyst further added:

It’s in the hands of the lawyers now, for better or worse. The thing that I keep thinking is that Mashinsky has almost certainly been contacted by the FBI already. He may have even been picked up, questioned, and released. There is enough here that the Feds will want to examine.

Over the last weekend, the news made rounds that Wall Street banking giant Goldman Sachs has been reportedly working with a group of investors to raise $2 billion, and buy some of the distressed assets of Celsius Network.

However, there’s no official statement from Goldman Sachs as of now. Furthermore, nothing can be certain enough whether Goldman will at all save Celsius. BitMEX CEO Arthur Hayes said that don’t believe the news unless GS explicitly says so. He added:

“If this vehicle actually purchases assets from @CelsiusNetwork, and withdrawals are enabled once more, then the community can rejoice that creditors got some of their money back. That would restore confidence and provide more dry powder for a #Cryptocurency bull run”.

Hayes added that all the “bailout” news are nothing but PR stunts unless someone puts money on the line.