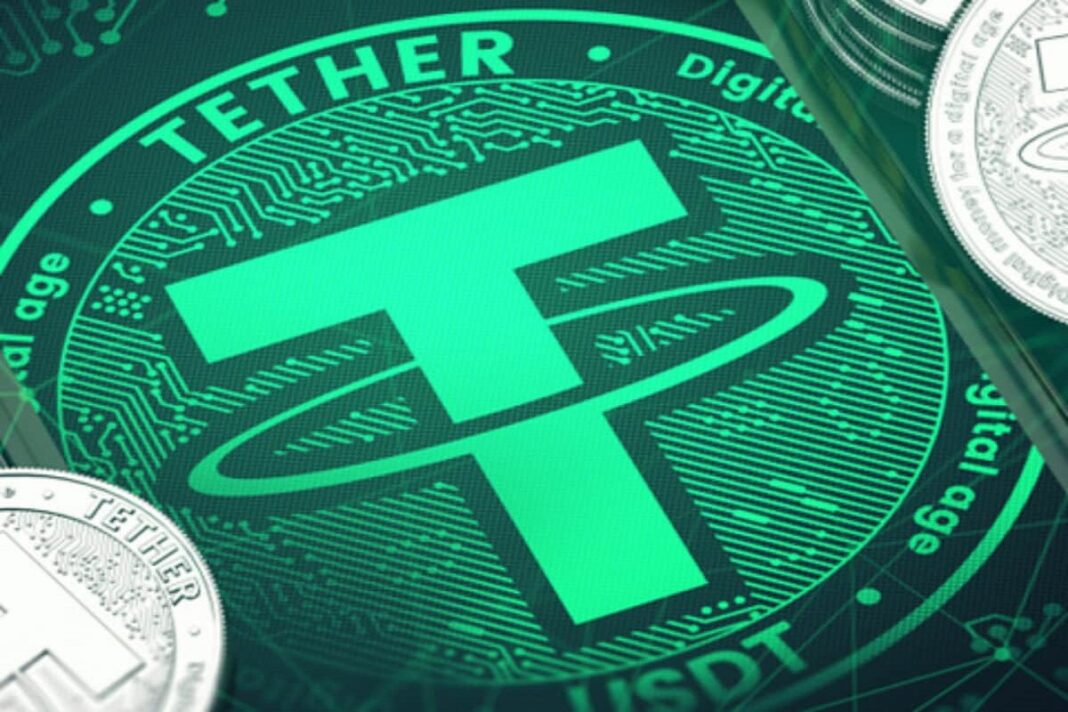 China’s Chaoyang Court on Wednesday in a labor dispute lawsuit ruled that companies can’t pay wages in Tether (USDT). Moreover, the court stated that virtual currency should not be circulated in the market as a currency. Thus, the enterprise must pay the arrears of wages and bonuses in Renminbi (RMB).

The court ruled that the “Labor Law” clearly specifies that wages should be paid to an employee in the form of currency. Moreover, Tether (USDT) is not a currency, but a virtual currency does not have the legal status of legal tender.

Tether (USDT) should not be circulated in the market. The court supports Shen’s request to pay wages and bonuses in the form of RMB.

Tether’s stablecoin has been under continuous attack since its depeg after the Terra-LUNA collapse. Then after the Celsius, Three Arrows, and Voyager’s insolvency.

Massive amounts of USDT redemptions were performed by investors and hedge funds as many think USDT reserves have exposure to Chinese real estate firm Evergrande and Chinese commercial papers. However, Tether’s CTO Paolo Ardoino has neglected those claims.

Today, Paolo Ardoino said in a tweet that Tether is able to provide liquidity to customers asking for USDT redemptions.

“While if in the same timeframe, the net balance is negative by -15B, it means that the stablecoin was able to give back the money to customers asking for redemptions without using other customers’ money and can realistically claim that it has great liquidity and is safe.”