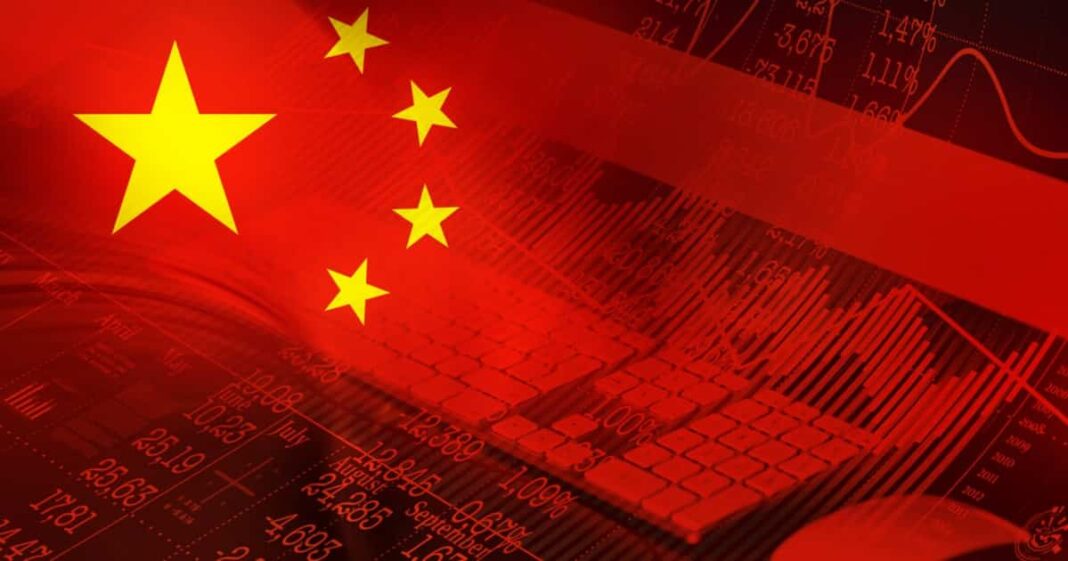 China is now looking to tap into the international market with a push to its state-backed blockchain firm – Blockchain Services Network (BSN). Hong Kong-based Red Date Technology is one of the founding members of BSN. Speaking to CNBC, Red Date CEO Yifan He said that the company is planning to launch its first overseas blockchain project – Spartan Network – ahead this year in august.

BSN touts itself as a one-stop destination to deploy all blockchain applications in the cloud. This process otherwise is quite time-consuming and costly. The goal of BSN is to link different blockchains together and thus help businesses deploy this technology at their easily.

However, BSN’s blockchain networks won’t be operating with cryptocurrencies since China has issued an outright ban on them. Proponents of blockchain tech say that BSN will speed up the process of onboarding businesses to the blockchain. BSN has the backing of Chinese President Xi Jinping, personally.

The Spartan Network will involve half a dozen of public blockchains that do not operate with digital assets. One of them will be a non-crypto version of Ethereum. However, the blockchain transaction fees shall be paid in U.S. Dollars instead of Ether (ETH). Red Date CEO Yifan He said:

One of the biggest challenges with BSN’s overseas expansion will be that the project originates from China. Speaking about it, Yifan said:

“People will say BSN is from China, it is dangerous. Let me emphasize, BSN Spartan will be open source … we will not access anything from our end. That is why we are working with other major public chain protocols to convince them the mainstream is non-crypto public chains.”

Also, he added that not having cryptocurrencies could be a major challenge for BSN. Yifan adds that BSN Spartan Network will be “difficult to push in the first or second year because most people in the blockchain industry only understand crypto.”