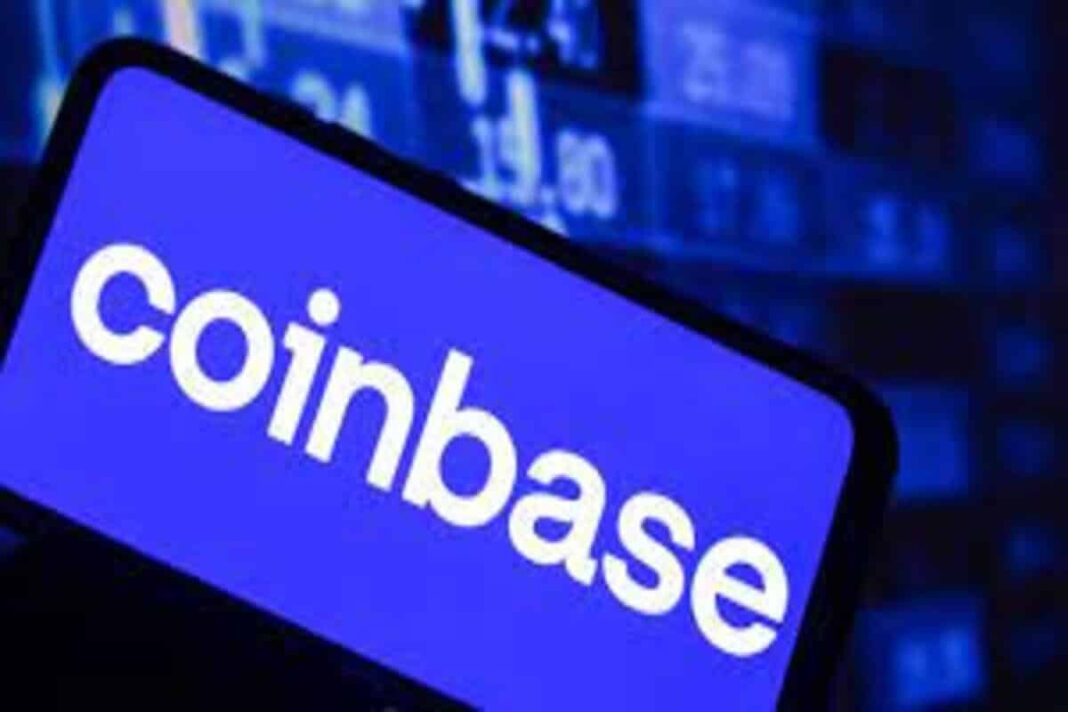 Amid concerning macro conditions, crypto exchange Coinbase laid off thousands of employees in the U.S. this year. Reportedly, the world’s second-largest crypto exchange has laid off 20% of its staff over the last year.

But at the same time, crypto exchange Coinbase is looking to expand its footprint in the European market. As per the latest development, Coinbase has hired Daniel Seifert to lead its European expansion plans. Seifart has previously worked as the chief operating officer at Germany-based financial technology company Solarisbank.

Coinbase recently secured regulatory registration in Italy and the Netherlands. The company is also seeking registration and holding discussions in Ireland and U.K. to operate under their respective regulatory regimes. Coinbase’s vice president of international and business development Nana Murugesan said:

“International expansion is an existential priority for us. Whether it’s a bull market or bear market, that’s where most of our upside is.”

He further noted that Coinbase is looking to expand its services in France and Spain subject to regulatory approval.

The Executive Shuffle At Coinbase

As per Murugesan, Seifert’s hiring comes in a “very focused way” after actively looking to fill his position despite the bear market of 2022. “We’ve been watching all this turnover — it has been surprising to see at this level,” he added.

This year, several top executives across crypto exchanges have resigned or shifted their roles to weather a deep crypto winter. The leadership changes in crypto come as several companies have struggled to keep their operations going amid a major liquidity crunch in the market.

In addition to Coinbase, this situation is common across other popular exchanges such as Kraken, OpenSea, Genesis, and Alameda Research.

Also, Coinbase’s push into the European market comes at a time the European Union reached a provisional agreement on its landmark Markets in Cryptoassets (MiCA) directive. This is likely to bring more regulatory clarity to the functioning of crypto markets in Europe.