Crypto Analyst Predicts What Will Kickstart Next Bitcoin Bull Run 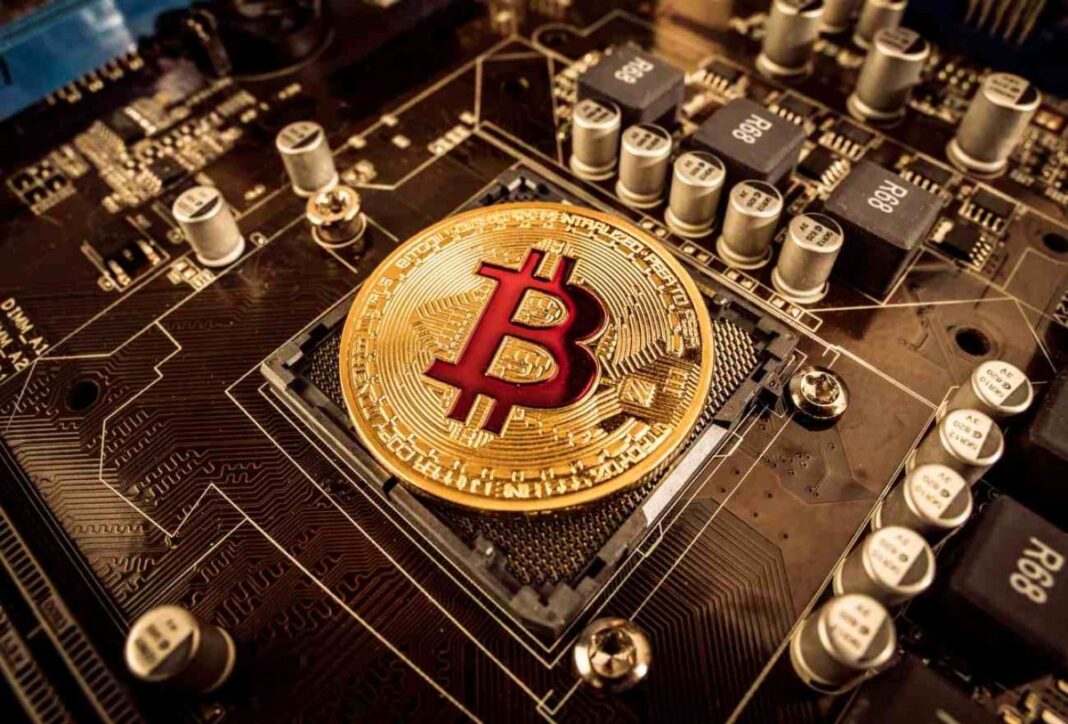 According to crypto analyst and CEO of South Korean on-chain analysis resource, CryptoQuant, Ki Young Ju, the next Bitcoin ull-run would be jointly spearheaded by energy companies and traditional financial institutions.

Reasons For His Claims

The high rate of consumption by crypto companies, especially Bitcoin, has been a subject of discussion lately. In his series of tweets, Lu anticipates a safer and eco-friendly change and points out Bitcoin as key players.

Lu reveals bitcoin mining is chiefly powered globally by hydroelectric energy. That is more than half of the total usage of all forms of energy with 62% of users employing the energy source.

Safer forms of energy such as solar and wind have come up short. As at the time of publication, both stand at a meagre 15-17%. Both energy forms are touted as the two biggest sources for electricity generation in the U.S. during this year’s summer.

He recalled a blog post by co-founder of Coin Metrics, Nic Carter, who suggested a change in energy sources.

According to Carter, global mining usage stands at 15 gigawatts of power with US based miners making up around 40% of that. He suggested the incorporation of solar and wind energy into the world of crypto and debunked ingenuine claims.

Lu points out Bitcoin as owning the pioneers needed to actualize the dream in the future. He further cited a blog post from CNBC in which Bitcoin was partnering with Tesla and other renewable energy companies to mine Bitcoin with solar energy.

Bitcoin, might be bearish at the moment after witnessing a 56% decline in its price since November but a 75% hashrate increase has been recorded in the same period. The increased hasrate percentage means a large population of miners.

The Hive Blockchain is a Canadian firm, looking to achieve clean mining. Victoria Ericsson, a spokeswoman for the agency while speaking with CNBC said, “there are alternative consensus mechanisms to proof of work available that would significantly reduce the energy consumption.”