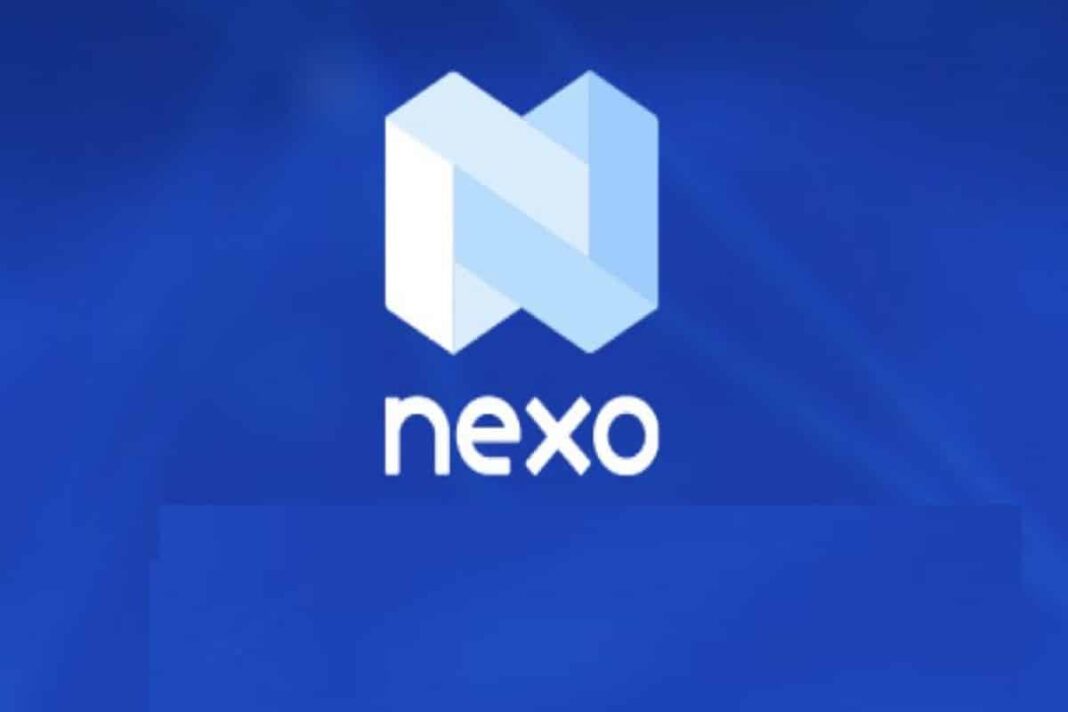 Nexo on Sunday dismissed recent allegations of fraud against the crypto lender, calling them “fake news.” The firm also issued a “Cease and Desist” notice on its website.

Nexo’s response was directed at Twitter user @otteroooo, who over the weekend made allegations of fraud against Nexo and its founders. Otteroooo alleged that Nexo’s founders had funneled illicit funds into the firm from a Bulgarian charity.

In a blog post, the firm called the accusations an obvious “smear campaign,” and noted several inconsistencies in Otteroooo’s accusations.

But Nexo was criticized on social media over publicly posting the cease and desist notice. The crypto lender’s native token, NEXO, fell about 5% to $0.6782 in the past 24 hours.

The crypto lender denied any links to the alleged Bulgarian charity, and said Otteroooo’s allegations were likely motivated by financial gain. It stated that its finances were in order, and that it was at no risk of

Nexo said that the allegations intended to capitalize on a severely weakened market, and were likely motivated by traders with short positions.

Otteroooo’s allegations come amid troubled times for crypto lenders, after a liquidity crunch dented the operations of several players.

Celsius and Babel Finance recently suspended withdrawals, with the former likely to file for bankruptcy. Peer BlockFi received a $250 million bailout from FTX, as did Voyager Digital. Both lenders were exposed to the recent Three Arrows Capital meltdown.

While several Twitter users noted that inconsistencies in Otteroooo’s allegations meant the thread was likely false, others speculated over Nexo’s approach to the allegations.

Users in particular questioned the need to post such a notice publicly, and whether the firm is trying to cover up a greater issue.

Is Metacade a Better P2E Opportunity?