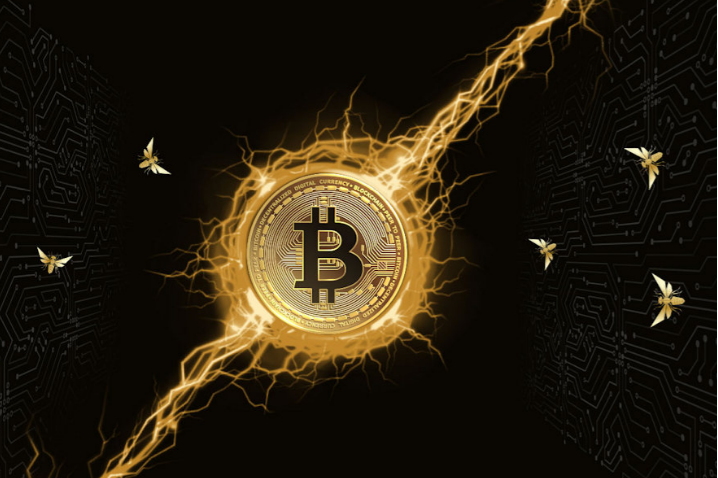 The crypto market has retaken the $1 trillion territory, as its top performers – Bitcoin and Ethereum – brought in some impressive numbers on Thursday.

Bitcoin managed to finally surpass and steadily hold the $20K marker while Ethereum is showing its best performance yet after crashing following The Merge.

At press time, according to tracking from Coingecko, BTC is trading at $20,501 while the king of all altcoins is changing hands at $1,538. Both assets are sitting on impressive gains over the last seven days, 7.1% and 19.8%, respectively.

Bitcoin and Ethereum also managed to significantly increase their market capitalization, helping the digital currency sector to pump its overall value to $1.034 trillion.

U.S. Treasury Behind The Bullish Run?

With this sudden positive trend, participating entities like investors, traders and digital currency holders are wondering what’s powering this surge.

BitMEX co-founder Arthur Hayes weighed in, saying the U.S. Treasury might be the one behind this momentum that made Bitcoin and the altcoins climb out of their bearish pit. 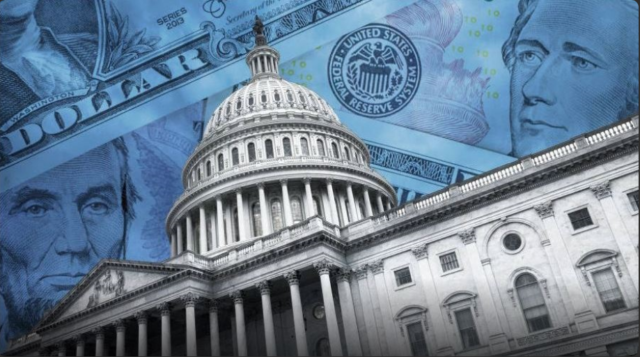 Hayes explained that the department is mulling the idea of providing short-term treasury bills to deal with impending surges. He added that macroeconomic conditions are improving in ways that favor the crypto market.

In the last five days, the U.S. dollar index declined by 1.77%. Meanwhile, during the same time period, crypto asset prices surged and it culminated into a considerably strong rally by the market as a whole.

One sure thing that remains constant with the crypto space is that bullish swings can easily be stopped with the right triggers.

Therefore, it is important for traders, investors and holders to always be on the lookout for potential “rally stoppers” that could impede the upward trend currently happening – at least in most parts – of the market now.

For example, the U.S. Federal Reserve is considering implementing another 75 bps interest hike as a measure to combat high inflation numbers.

If that happens, cryptoassets will once again take a hit and might end up experiencing severe price dumps once again.

Moreover, a number of tech companies will soon disclose their third-quarter earnings. Experts believe that a poor performance from tech giants like Apple and Microsoft will likely affect the industry in a negative way.

As cryptocurrency trading prices decline, their market capitalization also decreases and the crypto market, as a whole, will once again suffer.

But for now, the crypto community has plenty of reasons to celebrate as the digital currency market finally reclaimed the $1 trillion market cap territory.