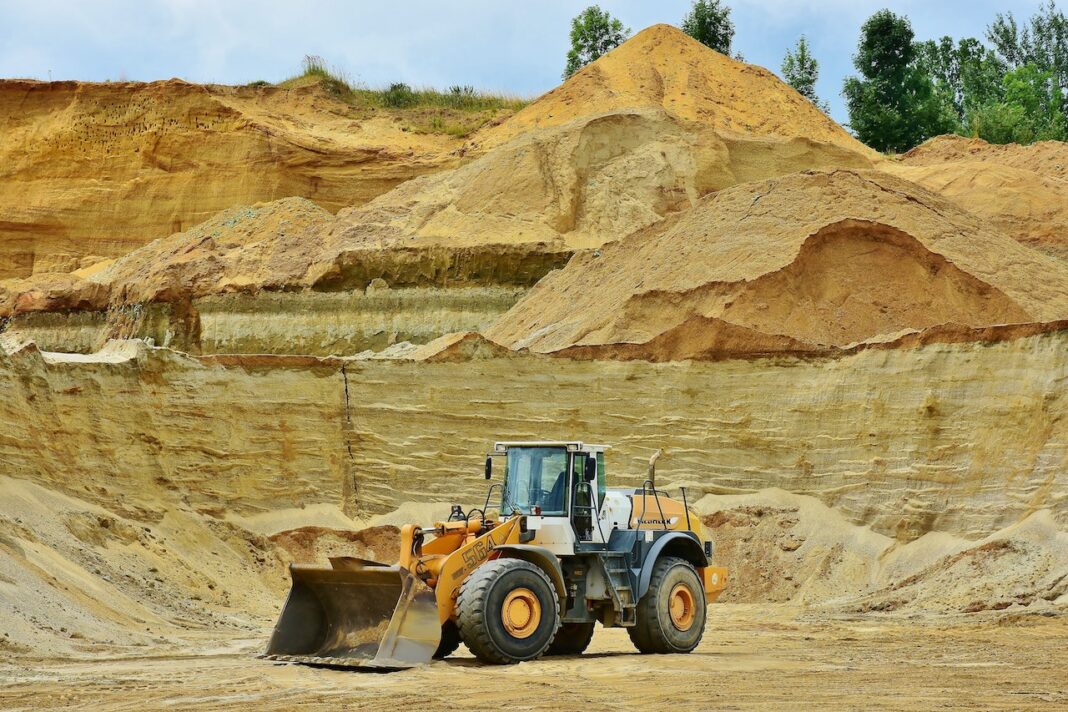 Crypto miners require high electricity for their mining activities. But with the high energy consumption, several jurisdictions are frowning on digital currency mining. Moreover, mining activities are recently creating another environmental threat due to the energy source.

Some miners are using fossil fuels to generate the required electricity for mining. Combustion of these fuels leads to the emission of carbon oxides that pollute the environment. Hence, some government has placed strict measures on digital currency mining.

In 2021, China initiated a war against crypto mining, particularly Bitcoin mining. The Chinese government first issued some warnings on mining and trading digital assets in the country. Subsequently, the ban on crypto mining erupted in different provinces of China with Xinjiang, Inner Mongolia, Sichuan, Beijing, and Yunnan provinces taking the lead.

Before its crackdown on crypto mining, China stood as the world’s largest digital mining country.

While leaving the shores of China, many of the miners found solace in Kazakhstan. At first, the government threw its doors open for miners. Kazahkstan became the next crypto-mining-friendly country and later the second-largest BTC mining base in the world.

However, the joy of the miners was short-lived due to frequent power blackouts. The government of Kazahkstan initiated tough legislation to down the electricity supply from crypto mining.

US Texas freezes Permits To Connect To Grid

Although most of the miners moved to Kazahkstan during the Chinese crackdown, some just chose the US.

The low electricity costs in Texas became an attractive point for the miners. The country provided the right infrastructural support that the crypto miners require for their operations.

The US energy sources are the most renewable and affordable for miners. Miners usually compete in a low-margin environment with electricity as their only variable cost. Hence, the cheaper the energy cost, the better their profitability.

Unfortunately, the electricity tariff is gradually increasing in the US. Thus, the possibility of remaining profitable for miners in the US is drastically dropping.

Moreover, some miners who migrated to the country now have issues with permits to be able to connect to the grid even with those increased tariffs. So, the US seems to be losing its position as the best destination for miners.

As the mining difficulty rises, miners are looking for more ways to mint digital assets. And crypto community may pay attention to post-Soviet countries like Armenia. This mountain-based country seems to have good potential with its cheap electricity and support from the government.

In 2018 a Free Economic Zone called ECOS was established by the government decree. The idea was to encourage the expansion of the country’s blockchain industry and other technology sectors. Moreover, in August 2022 ECOS reported adding 60 MW of capacity to its power plant-based facility at affordable costs.