Data: Most Bitcoin Mining Firms Have Lost Money Over The Years 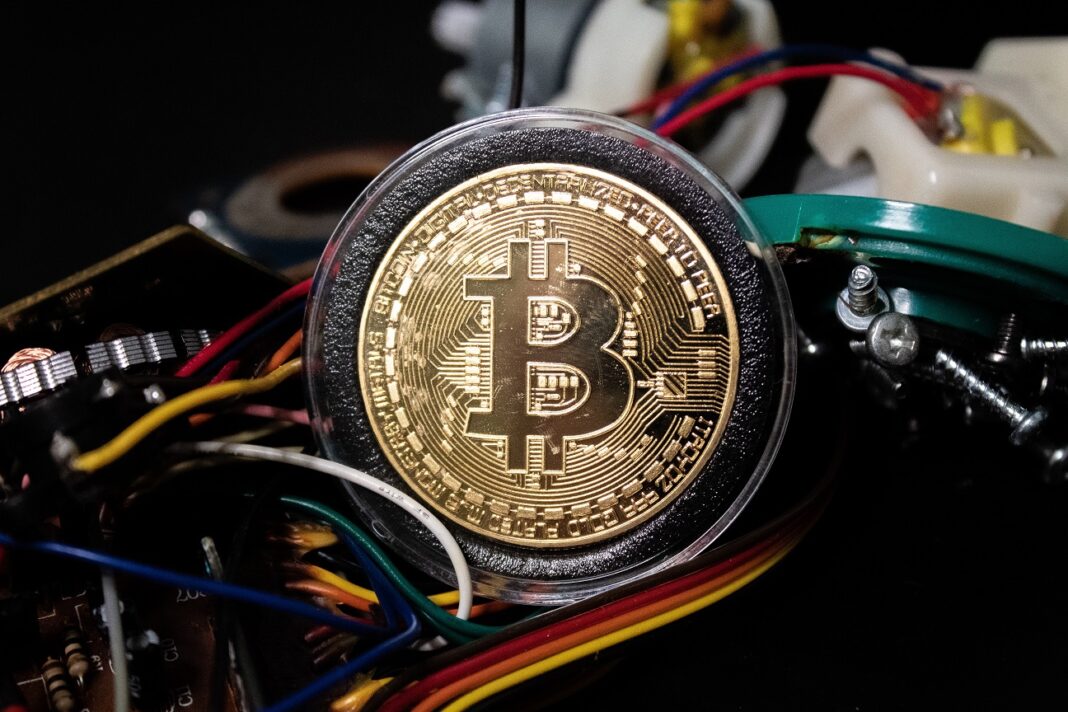 Data shows most of the public Bitcoin mining companies have been accumulating losses during their lifetimes.

Bitcoin Mining Firms Have Been Losing Money Over The Years

As per the latest weekly report from Arcane Research, out of the public miners in the red, Core Scientific has especially large losses of $1.3 billion.

The relevant concept here is of “retained earnings,” which is a measure of any firm’s total accumulated net income during its entire lifespan.

When this metric has a negative value, it means the company in question has incurred a net loss over its lifetime.

Here is a chart that shows the data for the retained earnings of the largest public Bitcoin mining companies: 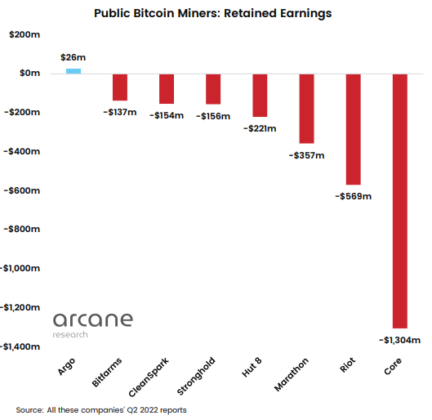 As you can see in the above graph, the retained earnings of almost all the public Bitcoin mining companies have been negative.

This means that over their lifetime, these firms have been racking up some net amount of loss. Core Scientific is the deepest into the red, with the miner’s losses amounting to more than $1.3 billion.

Riot and Marathon are the next most underwater mining firms, but they both still managed to keep their losses to less than half of Core’s.

Argo is the only public miner that has retained earnings greater than zero as it has accumulated modest profits of about $26 million over its lifespan.

The report notes several reasons behind the poor performance of these companies. First, these firms have been spending very excessively on administration-related costs compared to other industries like gold mining.

The second factor is that the Bitcoin investments of these miners didn’t turn out favorable. Under the bear market pressure, they had to sell off their reserves to de-risk and avoid liquidation.

And finally, the highly profitable bull run of 2021 led to the mining companies overexpanding their facilities. The record profits of last year were gone as soon as the bear hit, leaving miners with an abundance of facilities that have been producing much lesser revenues.

At the time of writing, Bitcoin’s price floats around $19.3k, down 1% in the last week. Over the past month, the crypto has lost 3% in value.

The below chart shows the trend in the price of the coin over the last five days.