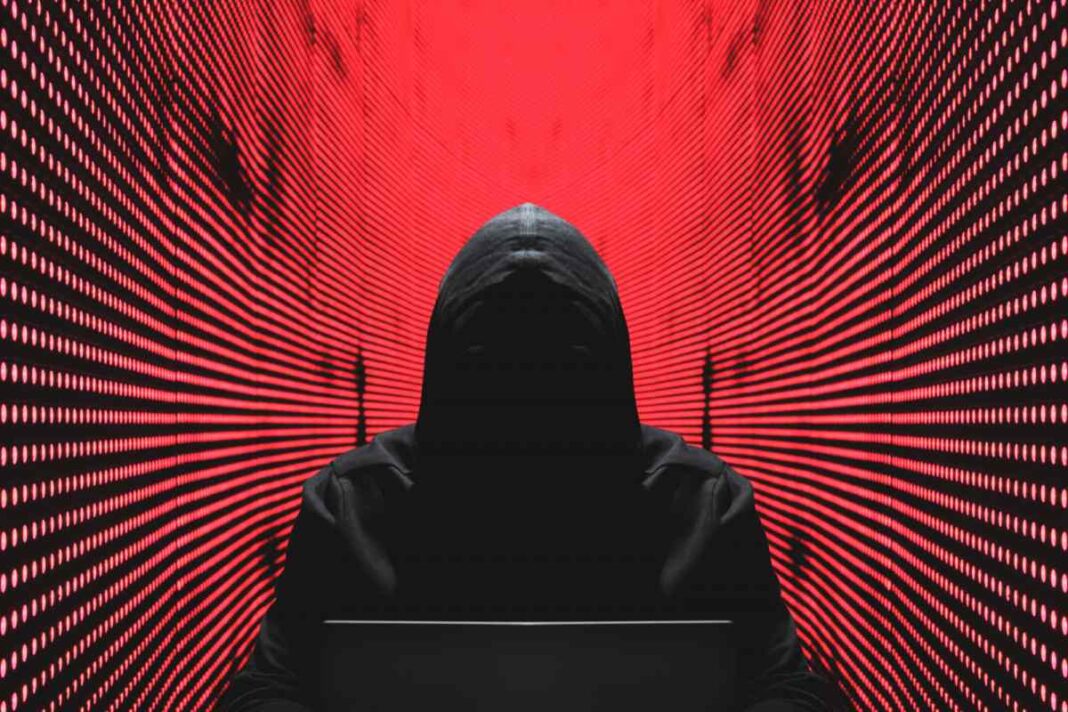 Crypto market maker Wintermute CEO Evgeny Gaevoy on Tuesday said the platform has suffered a $160 million hack in DeFi operations. Gaevoy also announced that the centralized finance (CeFi) and over-the-counter (OTC) operations were unaffected. Wintermute has earlier been hacked by a white hat hacker who stole $20 million in Optimism (OP) tokens in June.

Wintermute Hacked for About $160 Million

Evgeny Gaevoy, CEO of Wintermute, in a tweet on September 20 said the crypt market maker Wintermute has been hacked for nearly $160 million in its DeFi operations. However, the firm’s CeFi and OTC operations remain unaffected.

“We’ve been hacked for about $160M in our defi operations. Cefi and OTC operations are not affected. We are solvent with twice over that amount in equity left.”

Furthermore, Evgeny Gaevoy stated that 90 assets have been hacked. However, only two assets have accounts for over $1 million, while no assets are worth over 2.5 million. Therefore, any major fund movement will be tracked and communicated to affected teams.

Wintermute reminds lenders that they are solvent. Also, if any lender feels they are safer by recalling the loan, the firm is ready to process a loan recall. Moreover, Wintermute is considering the hack as a white hat and asks the hacker to contact the firm.

Wintermute CEO further clarified that the funds are safe if one has a market maker agreement with the platform. The services on the platform will remain disrupted today or for next few days until the situation is resolved.

Meanwhile, on-chain sleuth ZachXBT has tracked the hacker’s wallet. The wallet currently holds Ethereum (ETH) worth over $9 million and other ERC-20 tokens worth over $38 million.

The hacker wallet shows most funds went into 3CRV worth around $114 million. It seems like the hacker looks to earn yields on stolen money.