Disgraced FTX Founder Says Filing for Bankruptcy Was A Mistake 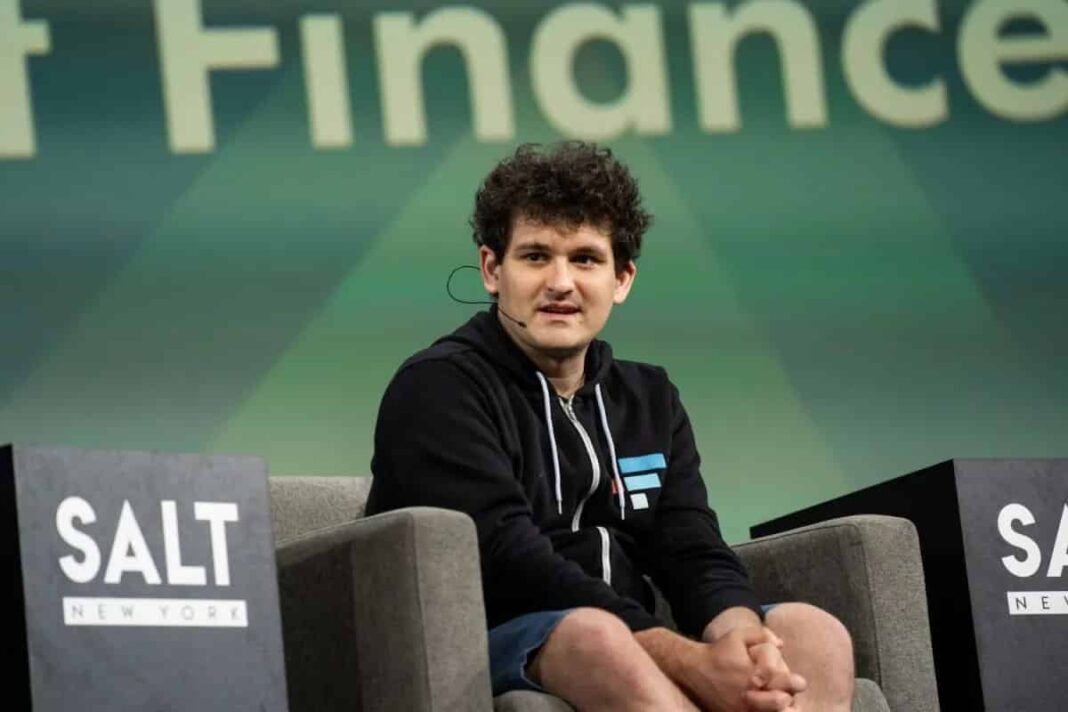 Sam Bankman-Fried, the disgraced founder of crypto exchange FTX has been making partial appearances on Twitter and shall be supposedly speaking on Wednesday, November 30, in his first public appearance at the New York Times’ annual DealBook Summit.

A transcript of SBF’s phone interview with Tiffany Fong has just come to the surface. The interview reportedly happened five days after FTX filed for bankruptcy on November 11. In this interview, we can hear SBF making a few tall claims about fund recovery.

Note that SBF has been kicked out of the company’s operations and is not in charge of any FTX entities anymore. However, he said that users of FTX US will get 100% of their money back. In his telephonic interview, SBF added:

“If nothing happens, if I can never do anything again… FTX users will get a dollar on the dollar, FTX will get 25 cents on the dollar”.

He further added that filing for Chapter 11 bankruptcy was a mistake and he’s ready to do anything if someone can undo that for him. During his interview when asked about bankruptcy, SBF said: “You can blame the fucking idiot you’re talking to for actually filing this document, I should have just said no… it was the right thing to do to not file – I would do anything to unfile that right now”.

In a statement, that might seem like a joke, SBF said: “8 f*cking minutes after I filed for bankruptcy $4B more came in of liquidity”.

When asked about his heavy donations to the Democratic Party ahead of the mid-term elections, SBF said that he was donating to the Republican Party as well. “I donated about the same amount to both parties this year,” he said.

He also added that he was the second or third-largest Republican donor. Furthermore, the disgraced founder added that all Republican donations were kept in the dark because the media freaks out if you donate to Republicans.

Lastly, he also said that FTX’s native crypto FTT token had a better value proposition than most of the tokens due to its buy-and-burn mechanism. Commenting on the $00 million hack, SBF said that it was either an ex-employee or someone had installed malware in an ex-employee’s computer. The latest data shows that the hacker is holding 255 BTC on the crypto exchange OKX.

Enthusiasts from the crypto space refuse to believe to SBF’s words after all that unfolded. Amid all criticism diverted to SBF, Three Arrows co-founder Su Zhu hints at making a comeback.