Dogecoin Falls After Musk-Twitter Deal Fails, Will It Weaken Further? 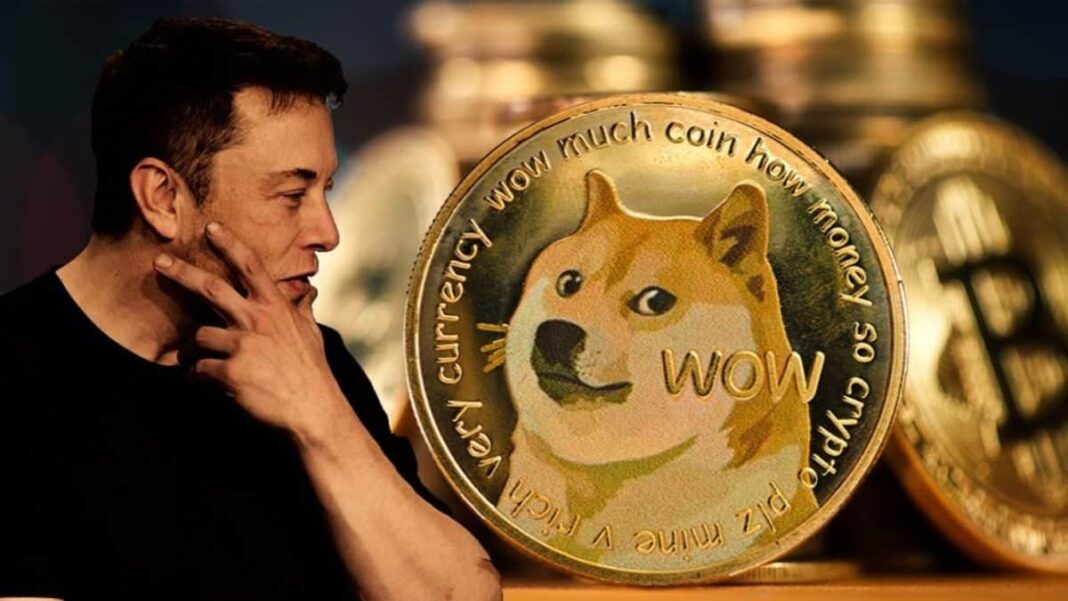 Dogecoin (DOGE) tumbled on Saturday as the implosion of Elon Musk’s Twitter buyout dashed prospects for the memecoin’s mainstream adoption.

DOGE tumbled over 4% after the news, and is now trading around $0.069. The token appears to be showing more muted reactions to Musk’s announcements in recent weeks.

Musk called off the deal late on Friday through a letter sent by his lawyer to Twitter. The world’s richest man had earlier this year offered to buy Twitter for about $43 billion.

In his letter to Twitter, Musk cited a lack of disclosure from Twitter in its assessment of spam and fake accounts on the platform. The Tesla CEO had paused the Twitter deal in May over the same concerns.

The world’s largest memecoin had rallied substantially on the initial announcement of the deal, after Musk teased a potential integration of Dogecoin into Twitter.

Musk had been a vocal proponent of the memecoin even before the deal, and is largely tied to the token’s rise in popularity.

But this effect may be waning. A recent announcement from Musk’s Boring Company about accepting Dogecoin for some of its products had a limited impact on the token.

The memecoin had rallied 27% when Twitter’s board accepted Musk’s deal. But it has since sharply capitulated those gains.

DOGE is currently trading down about 59% for the year.

Dogecoin isn’t the only asset impacted by the cancellation of the Twitter deal. Twitter shares plummeted in aftermarket trading on Friday.

Twitter could now pursue legal action against Musk to follow through on the deal, which could result in a protracted legal battle between the two.