Don’t Fight The Fed: FOMC Meeting Is Most Volatile For Bitcoin Ever 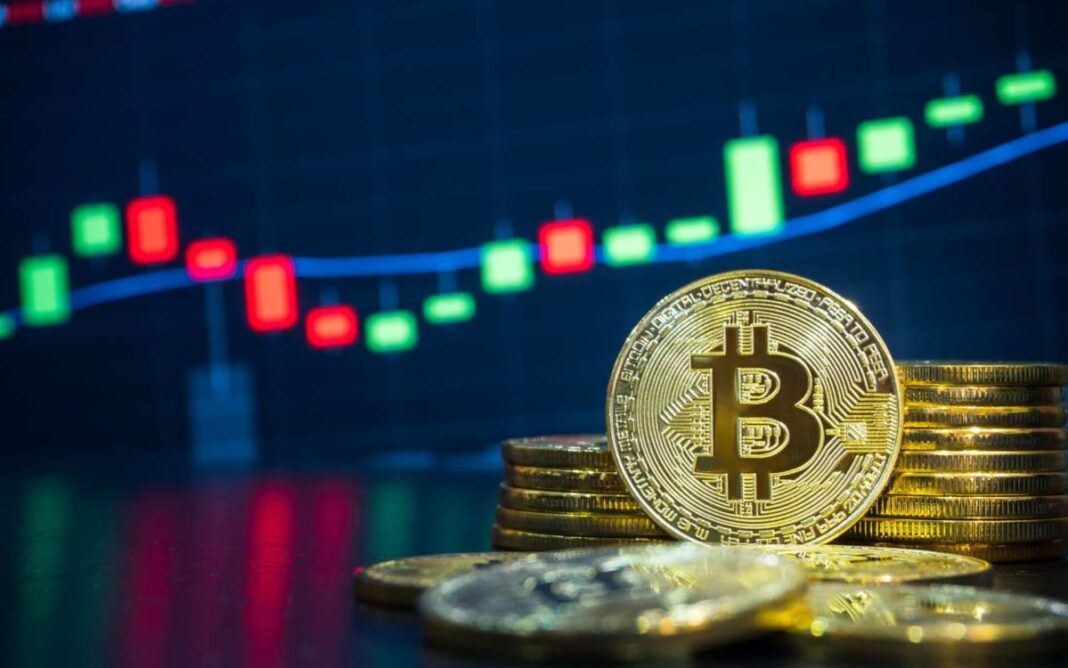 The FOMC meeting has been done and dusted, but its impact on the price of bitcoin has left a lasting market. Where the market had expected volatility following such an important meeting for the financial market, it was steeper than expected. Looking back, it has been one of the most volatile that the market has been and a new record for the FOMC meeting.

Most Volatile FOMC For Bitcoin

Right before the FOMC meeting had begun last week, there was already some volatility being recorded in the market. However, it would pick up quickly once the meeting was in full swing and the results from the meeting were announced.

When the statement was released that the Federal Reserve (Fed) was increasing interest rates by another 75 basis points (bps), bitcoin had dumped hard in the market. In the space of one minute, the price had declined more than 5%, and then made another recovery of 2.7% in the minute that followed. Even with this recovery, the volatility did not slow down. Price would continue to fluctuate wildly in the one hour that followed the announcement. 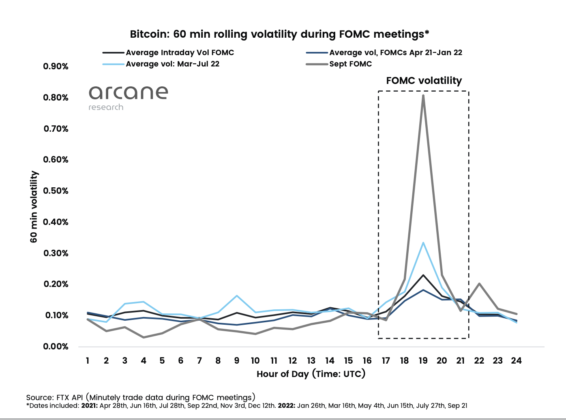 By the time the one hour following the announcement was over, the volatility levels had reached 0.8%. This is arguably the most volatile of all the FOMC meetings in the history of bitcoin, and it comes as no surprise given the inflation trend in the last few months.

The Fed is still expected to raise interest rates even after this. This is because it has reiterated that it plans to get the economy back to a 2% inflation rate, and since it remains far off from this target, more volatility is expected for bitcoin.

The cryptocurrency also continues to trade in a highly correlated state to the macro markets. This has meant that most activity in the stock market has been mirrored by bitcoin over the last couple of months. This high correlation is also expected to continue for the foreseeable future.