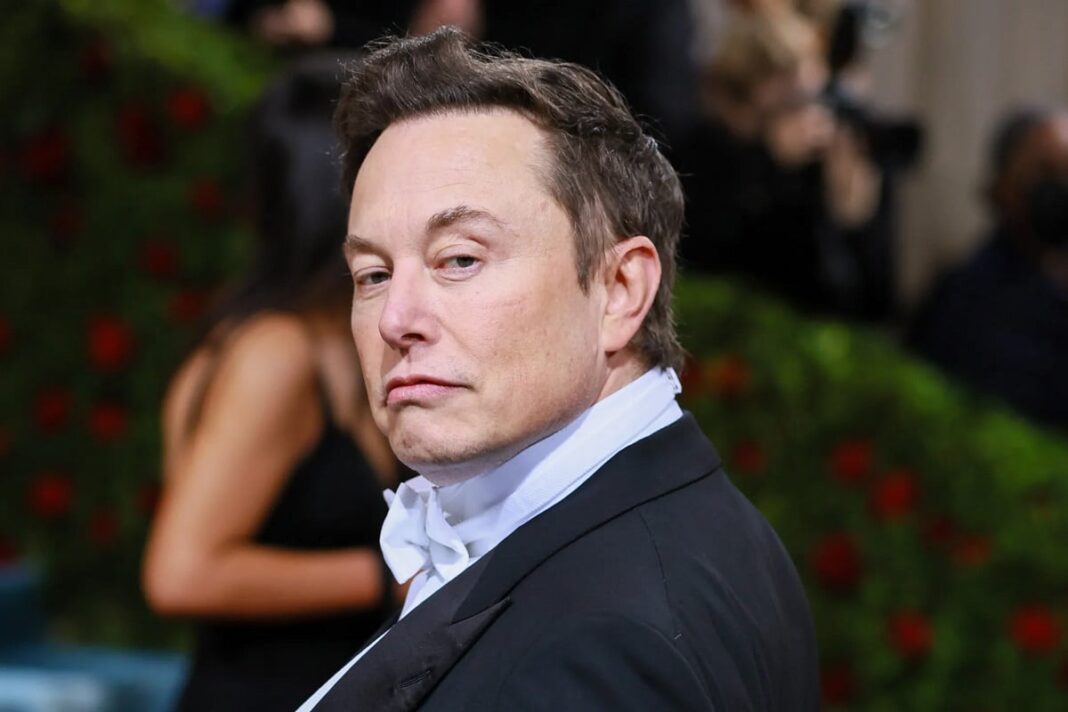 The Federal Reserve is dictating the monetary policy of the US and is controlling the market movement as a result. The Fed continues to follow its hawkish stance despite the economic slowdown and spiking unemployment. However, its aggressive stance can make Elon Musk’s deflation warning a possibility. For the first time, Minnesota Fed President Neel Kashkari finally admits that the central bank can possibly overshoot.

Tesla and SpaceX CEO Elon Musk gave a dire warning to the Fed. He stated that Fed’s hawkish stance and another jumbo hike can result in deflation. Cathie Woods of Ark Investments also believes that deflation is a possibility as the Fed overshoots.

However, Elon Musk believes that deflation is the more likely outcome.

A recession is the shrinking of the overall GDP of a nation in consecutive quarters. It is typically accompanied by slow growth, low demand, and rising unemployment. On the other hand, deflation refers to the decrease in the price of certain prices and services over a period of time. Over a short period, deflation can help the economy due to low prices. However, over a long period, deflation can cause harm to borrowers and investors.

Other Key Highlights From Kashkari’s Speech

Despite the increased risks, the Fed will likely continue with its hawkish stance. Kashkari states there is no evidence to believe that inflation has peaked.

However, Kashkari’s comments are not sitting well with the market. Major influencer and investor, @zerohedge, reveals that every major bank on Wall Street believes that inflation has peaked.