Ether drops below $1,700 as the Merge takes centre stage 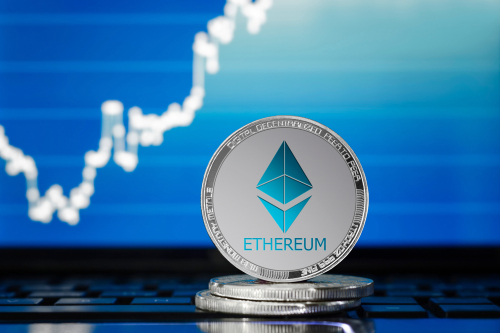 Ether is underperforming despite the broader cryptocurrency market focusing on the Ethereum community thanks to the Merge.

ETH, the native coin of the Ethereum blockchain, has been underperforming over the last 24 hours. Ether has lost more than 5% of its value so far today, correlating with the broader cryptocurrency market.

The total cryptocurrency market cap has dropped below $1 trillion for the first time in more than a week. This comes after the market lost more than 6% of its value in the last 24 hours.

Bitcoin, the world’s leading cryptocurrency, risks dropping below the $20k psychological level after losing nearly 19% of its value so far today.

At press time, ETH is trading at $1,610 per coin. The poor performance comes despite the Ethereum Merge currently taking centre stage in the crypto market.

The cryptocurrency space is focusing on the Ethereum community over the next few days as the blockchain transitions from a proof of work to a proof of stake mechanism.

The ETH/USD 4-hour chart has turned bearish as Ether has been underperforming over the last 24 hours. The technical indicators show that ETH is not fairing well despite the fanfare around the Merge.

The MACD line is below the neutral zone, indicating that the bears are currently in control of the Ether market.

The 14-day relative strength index of 37 shows that ETH could enter the oversold region if the bearish trend continues.

If the bears remain in charge, ETH could drop towards the $1,500 psychological level for the second time in a week.

In the event of an extended bearish run, ETH could struggle to defend its second major support level at $1,412 in the near term.