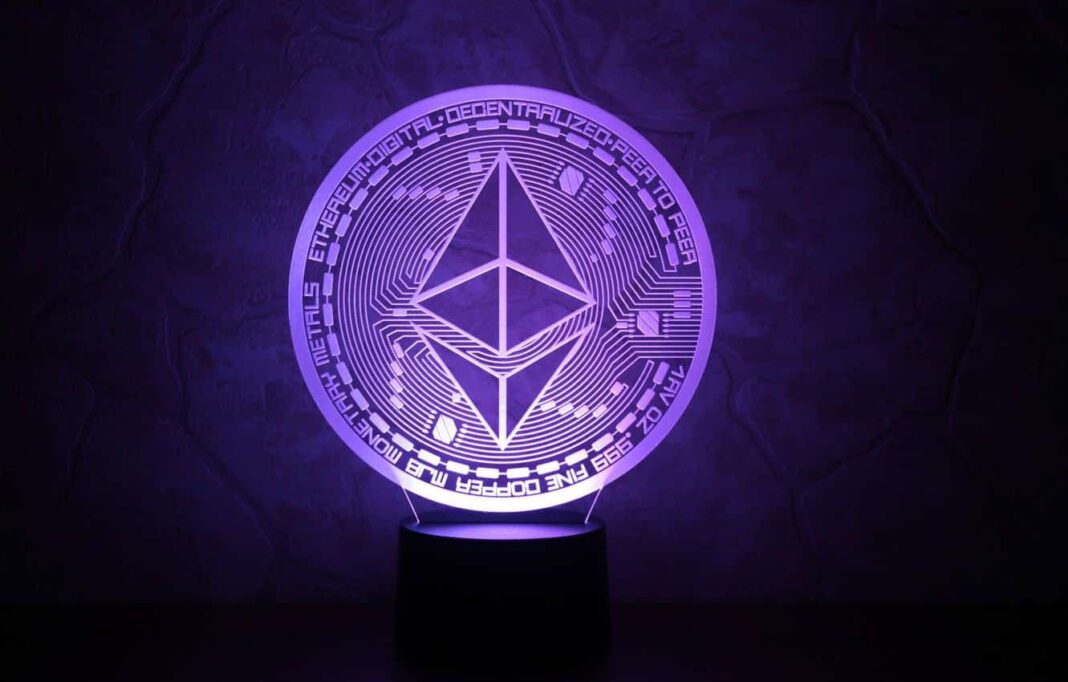 Ethereum (ETH) fell sharply on Thursday after a disruption in its proof-of-stake (PoS) plans cast doubts over the upcoming merge.

ETH slumped over 7% in past few hours to as low as $1,811- its lowest level since March 2021. Its tumble corresponded with a surge in liquidations over the past 12 hours.

The Ethereum Beacon chain, which is set to introduce PoS into the blockchain, underwent a 7-block deep reorganization in the past 24 hours. A block reorganization occurs due to a discrepancy in the ordering of blocks, usually resulting from malicious activity or a bug.

In this case, it was the latter. But it also demonstrates that ETH’s upcoming shift to PoS may not be as stable as espoused by founder Vitalik Buterin.

ETH’s merge not as stable as initially thought?

While the impact of the recent reorganization was limited, ETH’s lead developers are still rushing to gauge what caused it. So far, they have confirmed that it was not an attack on the blockchain.

Still, according to Gnosis founder Martin Koppelmann, Buterin may have been too optimistic when he claimed that reorganization stability will improve with a shift to PoS.

We have not seen 7 block reorgs on Ethereum mainnet in years.

But Koppelmann also praised the Ethereum community for quickly mobilizing to find a cause and a solution for the issue.

The blockchain’s shift to PoS is widely anticipated this year, and is expected to make the chain more accessible. Founder Buterin expects the shift to happen by as soon as August 2022.

The token saw an abnormally large amount of liquidations in the past 12 hours, at about $118 million- over twice as much as those seen by Bitcoin. Nearly 97% of these were long positions, indicating that traders were broadly positioning for an ETH recovery.

But the expected recovery did not play out. ETH has lagged the broader crypto market in the past 24 hours, with Bitcoin down about 1.9%.

Its losses were triggered just after minutes from the Federal Reserve’s recent meeting showed that several central bank officials are open to hiking interest rates further this year.