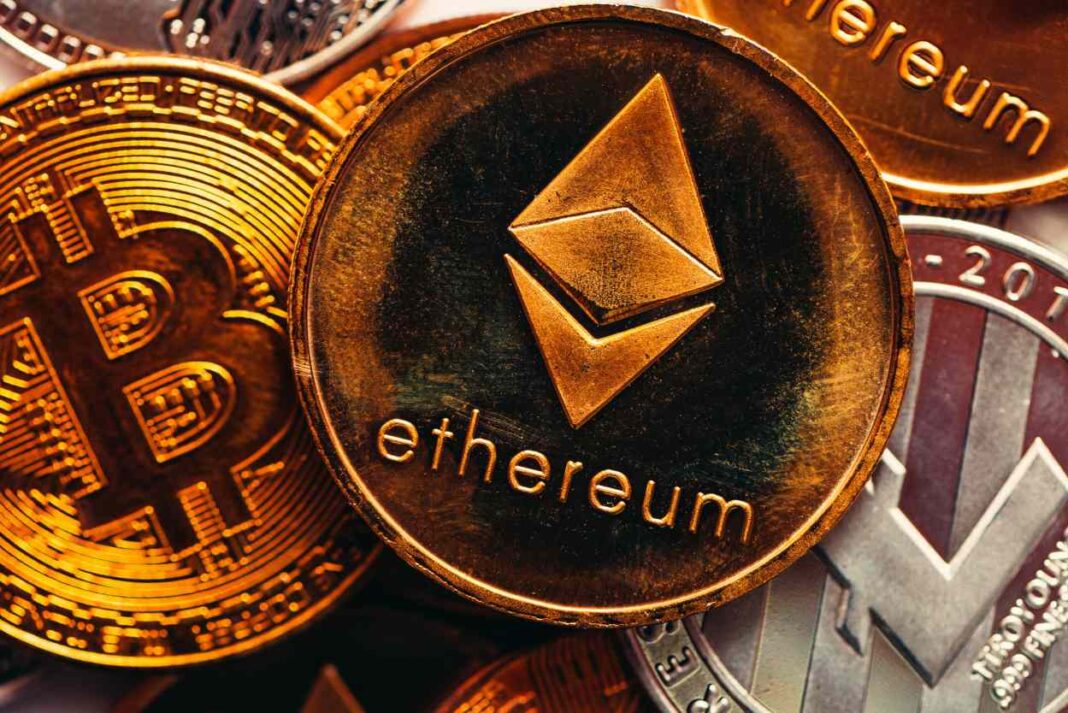 Optimism, a popular layer-2 blockchain on Ethereum, saw its governance token OP plummet over 60% in its market debut.

The blockchain began airdropping the token, OP, late on Tuesday. Early adopters of the project, which offers scaling solutions for Ethereum, were the primary recipients of the airdrop.

Optimism had announced the airdrop in April, along with plans to launch a decentralized autonomous organization (DAO) governing the OP token.

The project is a Layer-2 rollup on Ethereum that allows users to access most of ETH’s features with faster transaction speeds and without high gas fees. It claims to have an on-chain value of over $800 million.

Why did OP plummet?

There appeared to be a slew of factors were behind the token’s sharp losses. Optimism said it had failed to prepare for an overwhelming amount of demand, and was unable to pause the airdrop once it went live.

This likely prompted increased dumping of OP, amid uncertainty over the state of the airdrop. The token was also listed by major exchanges including Coinbase, FTX, and Binance.

Optimism said it will use the lessons learned from this launch and apply them towards its next airdrop. Community members are suggesting the chain exclude users who had dumped its first airdrop.

Airdrops tend to be dumped

OP isn’t alone in being dumped in its market debut. Most airdrop recipients tend to cash-in their newly-issued tokens, which usually results in high volatility during early trade.

Terra’s recently relaunched LUNA token faced immense volatility in its first few days. The token slumped over 60% at launch, before jumping as much 100%.

Apecoin (APE) had also experienced wild price swings during its launch in March, before finally settling into a steady price pattern.