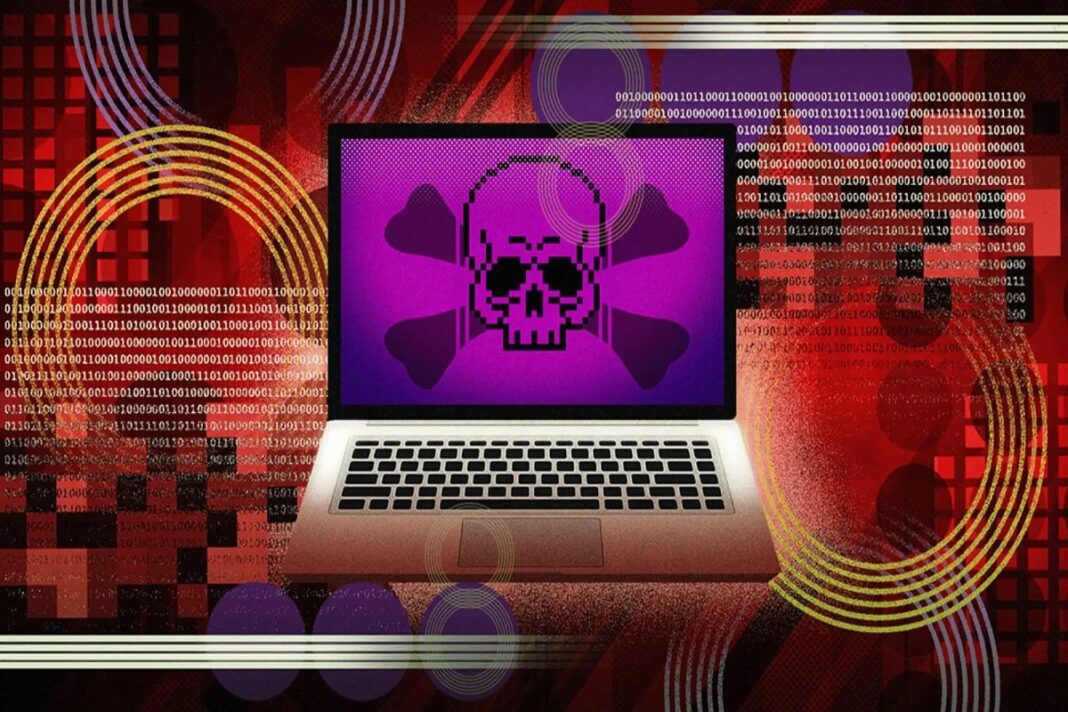 The world of decentralized finance continues to deal with major security issues. Hours after the attempted $600 million exploit on the BNB Chain, Ethereum faced major rug pull attacks. After the initial hack, a malicious actor created a BNBHACKERINU token and the rug pulled it two hours later.

The initial hacker was able to steal close to $100 million in BNB tokens. The exploit occurred on the BSC cross-chain bridge. Changpeng Zhou, the CEO and founder of Binance and BNB Chain, informed users that the validators have suspended transactions on the BSC chain.

Rug Pull On Ethereum and Shiba

@lorem, a Web3 developer, highlighted that a malicious actor created fake tokens after the initial hack on BNB. The address of the token deployer does not match that of the initial hacker of BNB Chain. However, the lead deployer variable in the contract does have the address matching the BNB hacker.

Lorem highlights how the entire smart contract had a malicious code structure. Firstly, the malicious actor had a function that allowed him to create an arbitrary number of tokens. More importantly, three functions of the smart contract allowed the hacker to transfer any holder’s token back to another account without any permission.

The hacker was able to rug out close to $100K worth of Ethereum. He then repeated the same tactics with a new token called HACKERSHIBA.

How To Prepare For Rug Pull Attacks

ZachXBT, an on-chain Web3 expert, reveals that the rug pull was not orchestrated by the initial BNB hacker. On the other hand, they were spoof tokens, which are common after a major hack.

A web3 expert, foobar, highlights that the rug pull tactic is an extremely common malicious method. He states that DeFi participants should constantly be on the alert for such tactics.

Today’s hacks once again highlight the importance of security in the DeFi space. Security experts are gearing up to prioritize decentralization and security once again.