Ethereum Merge Could Happen Before September 15, Here’s Why 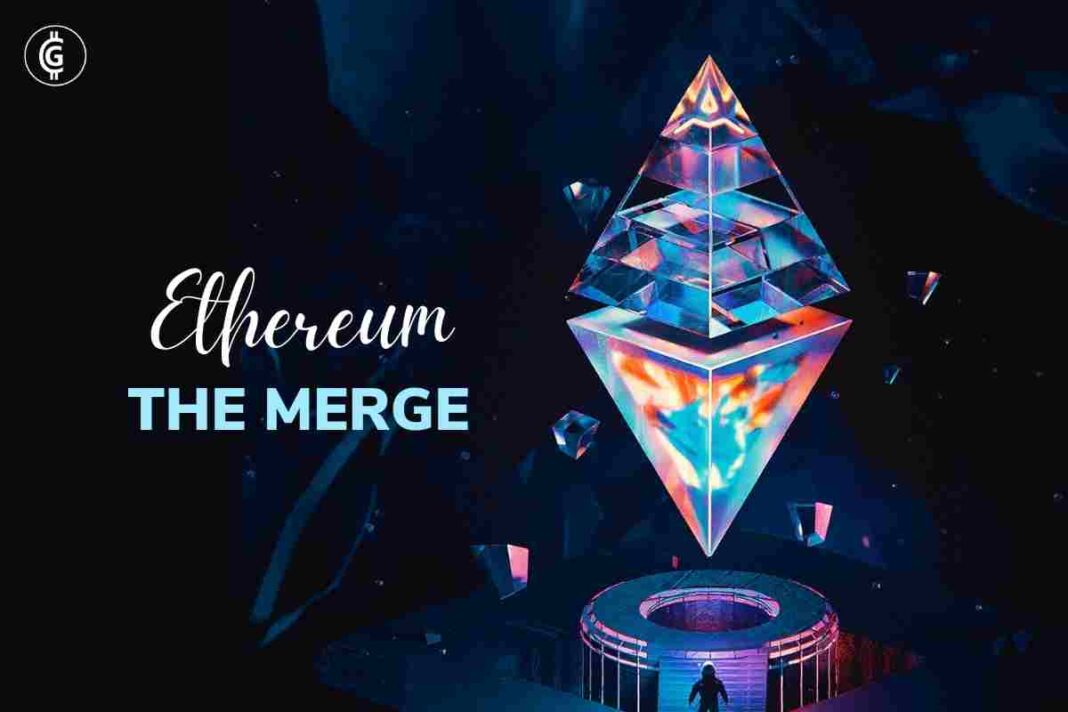 Ethereum Merge could happen before the anticipated September 15 date as the average hash rate jumps above 900 TH/s. The jump in the hash rate indicates miners are looking to make a profit before Ethereum switches from PoW to PoS.

Ethereum’s developers and clients are preparing for the Merge to trigger on September 15. However, miners seem to have other plans. The average hash rate has jumped above 900 TH/s as miners race to mine Ethereum (ETH) before the Merge. This could cause the Merge to happen sooner than September 15.

However, with the recent rise in the network hash rate, the merge could happen earlier than September 15. In fact, if the average hash rate continues to be above 900 TH/s, the Merge may trigger on September 11. Moreover, at the current hash rate levels, the merge will happen between September 12-14.

As per the website WhenIsTheMerge, the estimated date is September 14.

There will not be any problem as long as the Merge happens after the Bellatrix upgrade on the Beacon Chain on September 6. The Merge will be considered complete after 15 minutes of the Paris upgrade. The Paris upgrade will be implemented on the Ethereum Mainnet.

ETH Price After the Merge

Ethereum (ETH) price will most likely dive after the Merge due to the EIP-1559 burning mechanism. Moreover, Vitalik Buterin had confirmed earlier that the ETH price will be deflationary after the Merge and starts rising under the right market conditions.

Ethereum traders plan to sell their Ethereum holdings before the Merge. In fact, the ETH price has already started to dive before the Merge as whales are selling their ETH holdings. Currently, the ETH price is trading above the $1500 level, down nearly 3% in the last 24 hours. However, the experts suggest the price risks falling to $1000.