Ethereum Miners To Freeze Liquidity Pool After Hardfork, Here’s Why 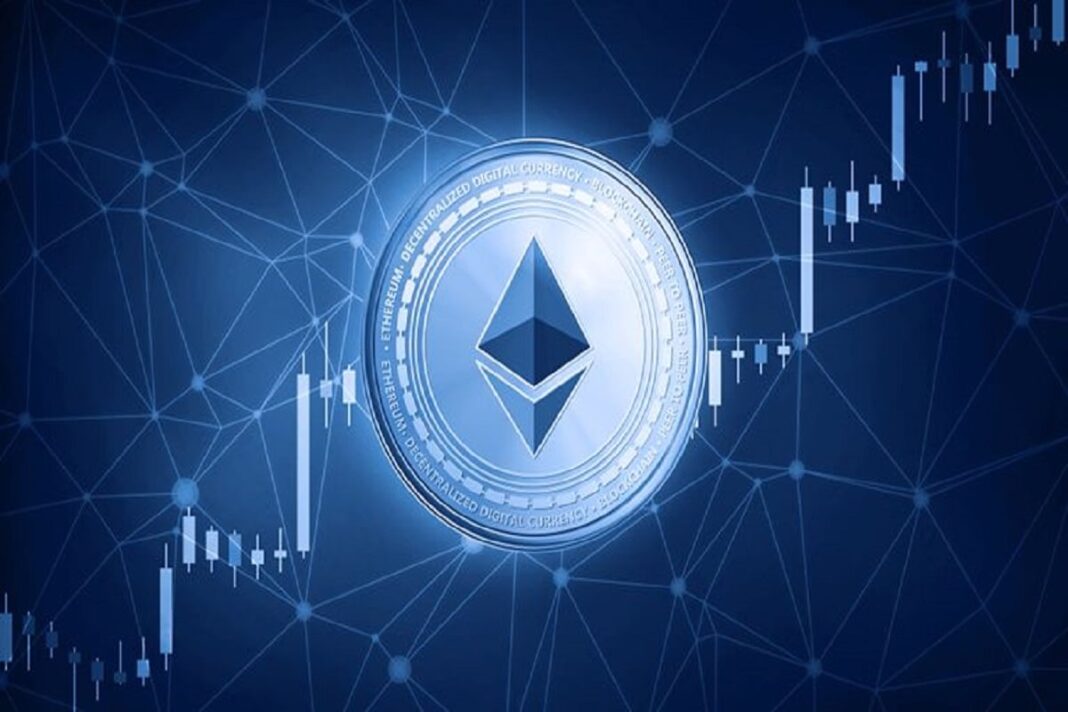 Ethereum miners, specifically the ETHPOW group, have announced a liquidity pool freezing technology. ETHPOW is the group of Ethereum miners who have vowed to hardfork the chain after the merge.

In a Twitter announcement, they reveal that the use of liquidity pool freezing technology was to protect the users from hackers.

On their Twitter account, the ETHPOW group reveal that they are going to freeze some lending protocol smart contracts. According to them, in the initial days after the fork, users’ ETHW tokens deposited in liquidity pools can be compromised. Pools like Uniswap, Aave, and Compound will have deposited ETHW tokens.

According to the group, these tokens can be swapped by hackers and scientists with valueless USDT, USDC and WBTC. Therefore the ETHW core is making the decision to freeze smart contracts of lending pools till those companies can come up with a better solution.

They have also revealed that the freeze will not be applied to staking contracts if they only deal with a single asset. The ETHW core has also recommended that users remove their tokens from liquidity pools like decentralized exchanges and lending platforms.

This move has drawn criticism from various influential figures in the crypto community. Foobar, a developer and blockchain auditor, has ridiculed the group by questioning their competence to successfully pull off this move.

Alberto Rosas, the CEO of Gamium Corp, has questioned the blockchain’s decentralization if a small group can make such big decisions. He believes that the ETHW chain will become a slow, centralized chain without any market value.

Is The Ethereum Hardfork Likely

The Ethereum merge will change Ethereum’s consensus mechanism from Proof-of-work to Proof-of-stake. This will reduce Ethereum’s energy consumption by more than 99%. However, it also replaces the miners currently required by the PoW system with validators.

As a result, the miners might shift to a PoW chain like Ethereum Classic, or hard fork the Ethereum blockchain. However, with a lot of pressure piling up against Ethereum hardfork, such a move will probably not gain traction.