Ethereum Reaches Crucial Juncture, Can The Bulls Make it 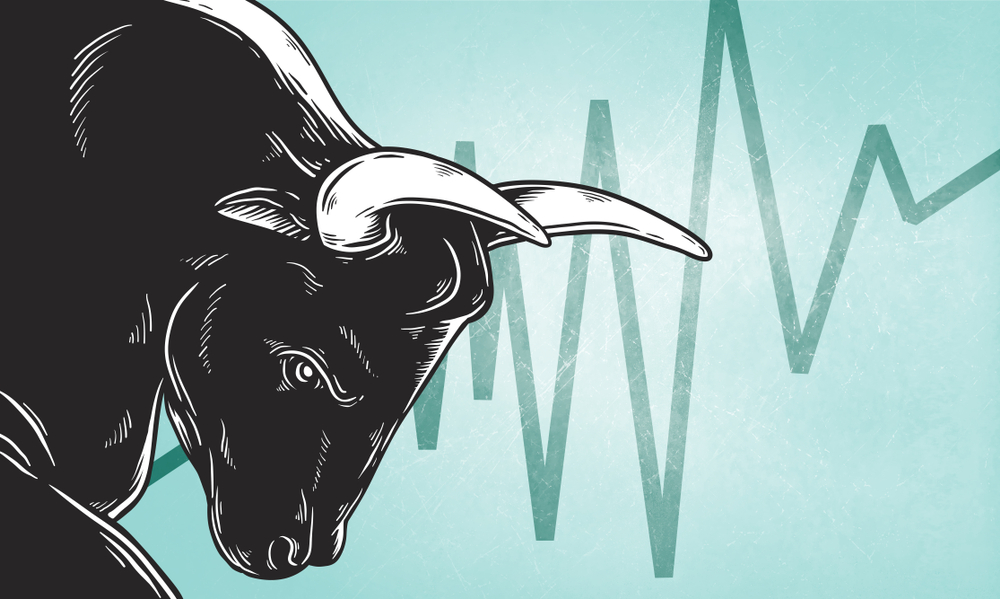 Ethereum formed a base near $1,740 and started a recovery wave against the US Dollar. ETH is now facing a major resistance near the $1,900 zone.

Ethereum extended decline below the $1,800 level. However, the bulls were active above the $1,700 level. The price consolidated near the $1,740 level before it started a decent upward move.

There was a clear move above the $1,800 resistance zone. Ether price surpassed the 50% Fib retracement level of the downward move from the $1,910 swing high to $1,700 base. Besides, there was a break above a major bearish trend line with resistance near $1,820 on the hourly chart of ETH/USD.

If ethereum fails to continue higher above the $1,920 resistance, it could start a fresh decline. An initial support on the downside is near the $1,840 zone.

Hourly RSI – The RSI for ETH/USD is now well above the 60 level.