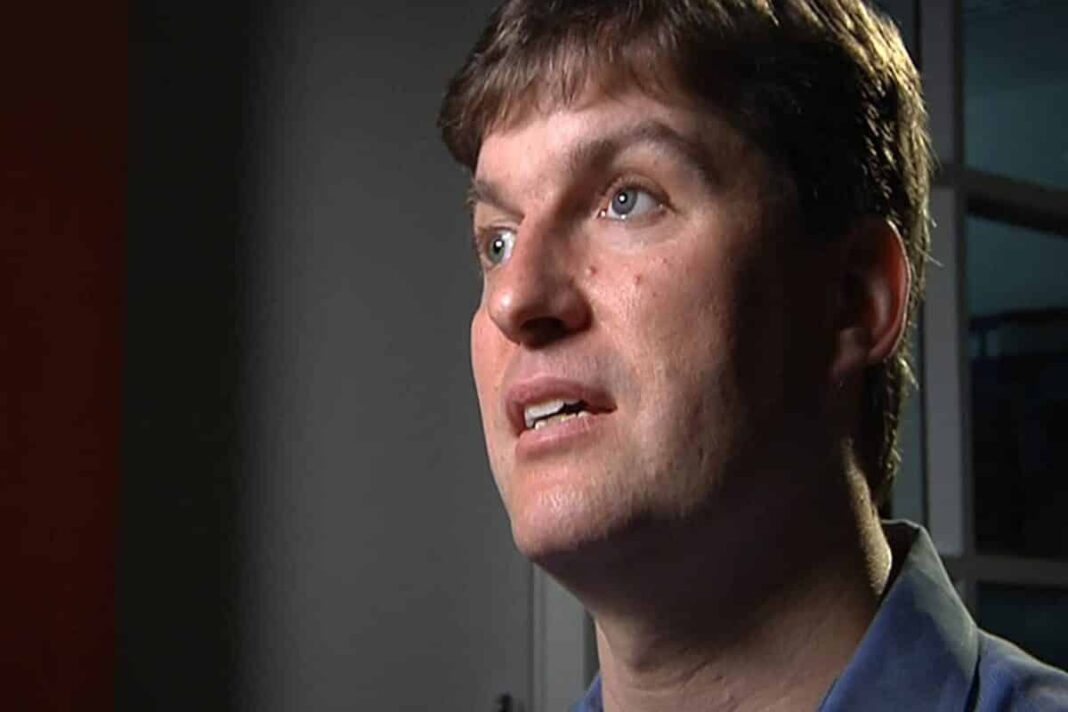 Michael Burry, the hedge fund manager who famously shorted the 2008 subprime mortgage crisis, predicts that the economic repercussions of the Federal Reserve’s rate hikes may see the bank reversing its decision.

Responding to CNN’s article about big retailers like Walmart and Target having oversized inventory, Burry said that the supply glut at retail is the result of the Bullwhip effect in play.

He also believes that the deflationary effect will be visible in the Customer Price Index. If true, this will lead the Fed to ease on rate hikes and its quantitative tightening policy.

Cryptocurrencies had suffered heavy losses amid growing fears of inflation.  The market fell further in response to the interest rate hike by the Federal Reserves.

Therefore, cooling inflation and reversal by The Fed might lead to a bounce-back of the crypto market. But recent indicators show that inflation is far from cooling, with May’s reading coming in at an over 40-year high of 8.6%.

How the Bullwhip Effect Affects The Market

The bullwhip effect is the result of an overestimation of demand in the supply chain, based on erroneous or short-term data. This often leads to a stockpile of inventories at every level of the supply chain. The resulting supply glut eventually causes a sharp drop in product prices.

Burry, who was famously portrayed by Christian Bale in the 2015 movie “The Big Short,”  is not the only one who is warning of the effect. Tom Lee, the head of research at FundStrat revealed that it is very likely that the market mistook the bullwhip effect as inflation.

The Fed earlier raised the interest rates to three-quarters of a percentage point, the largest hike since 1994. But this has also put much strain on the economy. The double whammy of high interest rates and high inflation could bring about a prolonger recession.

The crypto market suffered heavy losses as a result of the rate hike and inflation. However, crypto is presumed to resume its upward trajectory when the inflation is tamed. Oliver Gale, the co-founder of Panther Protocol, believed the inflation to be transitory and a mere bump in the road.

But whether inflation can indeed be tamed in the near term remains to be seen. The space has never experienced a high-interest rate environment, having rallied through the past two years on easy monetary policy.

Nidhish is a technology enthusiast, whose aim is to find elegant technical solutions to solve some of society’s biggest issues. He is a fim believer of decentralization and wants to work on the mainstream adoption of Blockchain. He is also big into almost every popular sports and loves to converse on a wide variety of topics.