Experts Warn About The Biggest Problem With Ethereum After The Merge 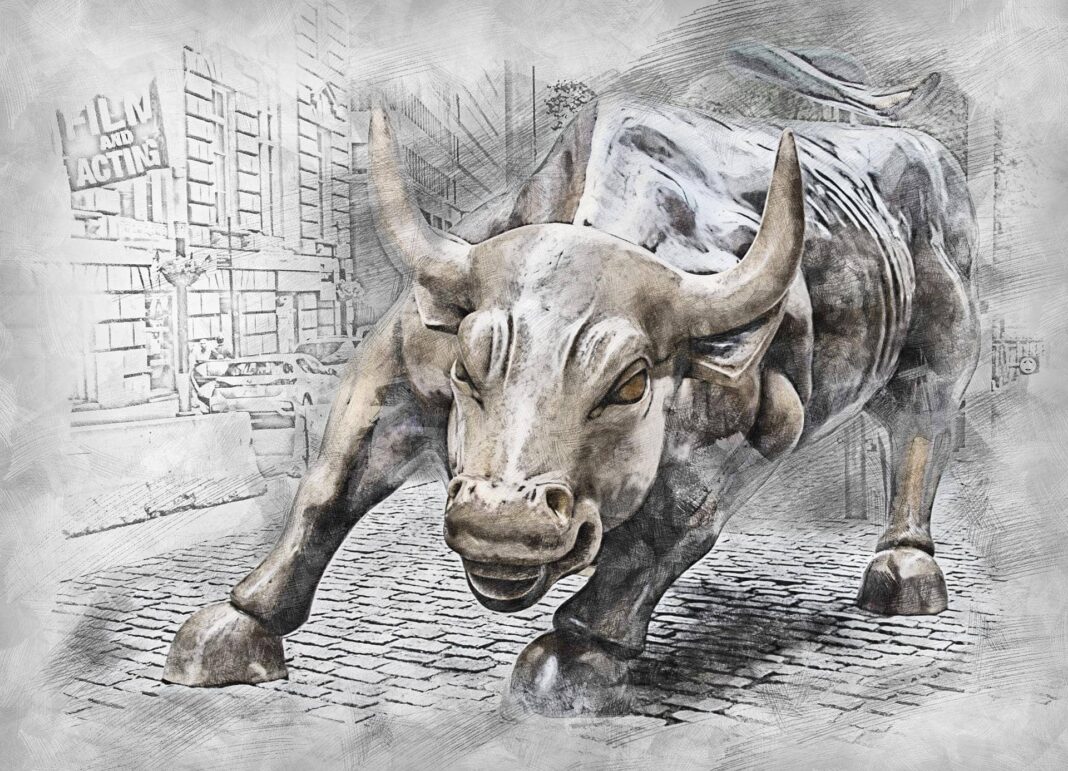 Justin Bons, the founder and CIO of Cyber Capital, reveals the biggest threat to Ethereum after the merge. He believes that investors, traders, and developers are standing at the crossroads of Ethereum.

He reveals a number of external factors that could affect Ethereum, including a potential sanction from the US government. The US Treasury’s Office of Foreign Asset Control recently sanctioned a virtual currency mixer, Tornado cash. There was speculation as to whether the OFAC could move against Ethereum as well.

However, according to Bons, the biggest threat to Ethereum come from within in the form of social slashing and unclear governance. He believes that Ethereum could be headed for multiple forks and a disaster.

Bons Spells Out The Danger

According to Justin Bons, Ethereum can fall into the trap of social slashing. He believes that social slashing can create similar censorship issues that it intended to fight. The merge changes Ethereum’s consensus mechanism from Proof-of-work to Proof-of-stake.

Proof-of-stake depends upon validators to verify transactions and them to the blockchain. The validators stake a specific amount of native token, which is slashed in case of dishonest behavior. For Ethereum, the amount staked is 32 ETH.

Justin believes that Ethereum’s PoS chain is censorship resistant. However, the community deciding to slash the staked Ethereum can be a big issue. He believes that slashing should be the nuclear option, only a measure of last resort. Otherwise, a lot of innocent people’s property rights could be abridged.

The Ethereum 2.0 client Teku has released an important update that allows every mainnet user to prepare for the merge. A recent report also revealed that the Ethereum merge is 96% complete.