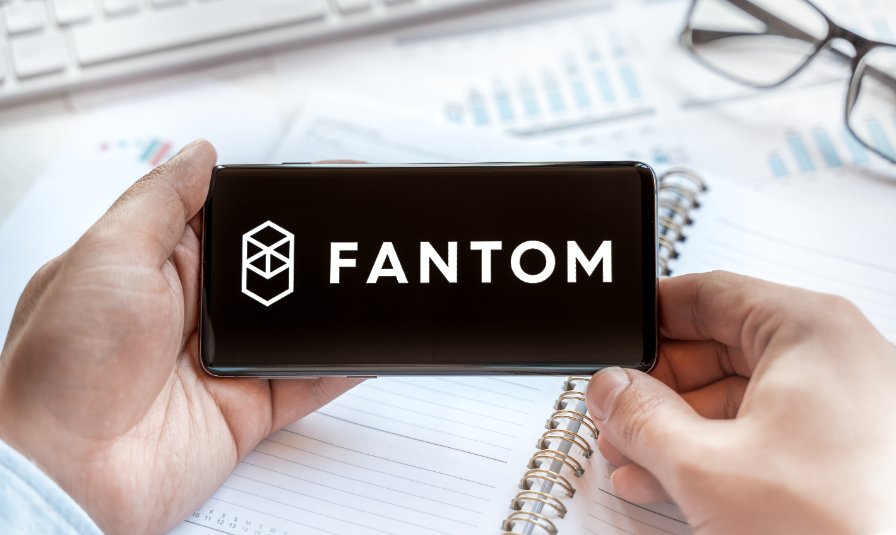 Fantom FTM/USD – a cryptocurrency that once traded at $3.6 exchanges hands at just $0.25. FTM has lost by double digits in the past week. It looks bearish despite recovering 2% in the last 24 hours. Are we set for a further slide or recovery?

In 2021, Fantom blockchain was touted as among the best smart contract protocol for dApps and digital assets. That was due to the blockchain’s high throughput and fast transactions. The expectations that Fantom will drive DeFi growth helped its native token to surge last year. Alongside the utility aspects, such as staking, FTM gained prominence as prices touched new highs.

A totality of uncertainty could be behind the recent drop and weak recovery in FTM. Since the news of the exit of key developer Andre Cronje, Fantom has never been the same. The news was later followed by geopolitical jitters and macro issues, which gave FTM the final blow. These macro events are far from over, while the return of the exited developers remains speculation. The total value locked on Fantom has fallen to just $498.7 million from $8.03 billion in March.

FTM remains vulnerable as the price weakens at the support 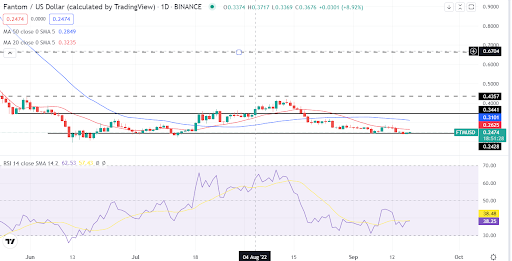 A technical outlook shows that FTM has remained on a downtrend since the mid-August high of $0.4. Both the 20-day and 50-day moving averages offer resistance above. An RSI reading of $38 shows investors have been aggressively selling the token.

FTM remains vulnerable at the $0.24 support zone. There is no bull trigger for the token, and the price lacks momentum. The next potential level is $0.21 if FTM buyers fail to inspire a comeback at the current zone.