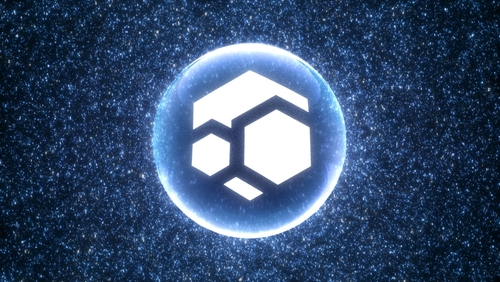 The cryptocurrency market is having a poor start to the week, with most coins currently in the red zone.

The cryptocurrency market is currently trading in the red zone, starting this week in a poor fashion.

Despite the poor start to the week, the total market cap still stands above $1.1 trillion. The broader crypto market has lost more than 2% of its value in the last 24 hours.

FLUX, the native token of the Flux blockchain, has also underperformed over the past few hours.

FLUX rallied by more than 60% last week following reports that some Ethereum miners are migrating to the blockchain. Flux is a proof of work blockchain and has attracted miners leaving the Ethereum network ahead of the Merge.

The FLUX token could recover some of its lost value in the coming days if the broader market bounces back.

The FLUX/USD 4-hour chart remains bullish despite Flux underperforming over the last 24 hours. The technical indicators show that FLUX could recover from its ongoing poor performance.

The MACD line is deep within the positive territory, indicating bullish momentum for the FLUX coin.

The 14-day RSI of 50 shows that FLUX is neutral at the moment and could move either in the oversold or overbought direction.

At press time, FLUX is trading at $0.9735 per coin. If the bearish trend continues, FLUX could decline towards the $0.913 support level before the end of the day. However, FLUX should defend its position above the $0.76 support level in the short term.

FLUX could move past the $1.1 resistance level again if the bulls regain control of the market over the next few hours or days.