Forget Your Differences and Work Together 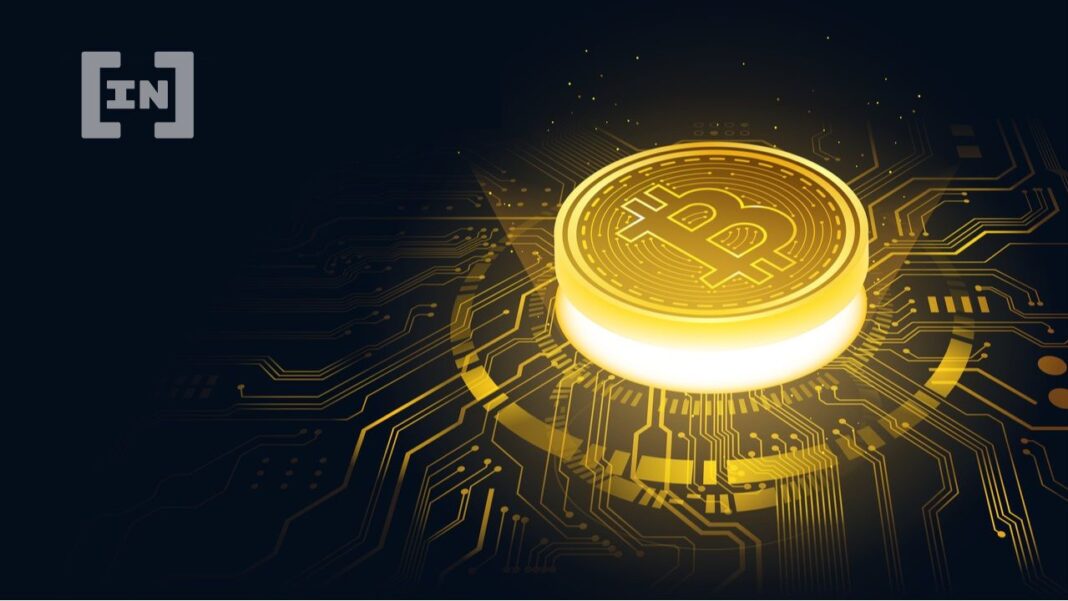 Bitcoiners are wondering if BTC will be regulated differently than other cryptocurrencies. Aaron Koenig, editor of Hyperbitcoinizer asks, does it need to be regulated at all?

Recently there has been a fierce discussion on how Bitcoin and other cryptocoins should be regulated. Some people like Microstrategy’s CEO Michael Saylor argue that only Bitcoin should be considered a commodity, whereas all other cryptocoins are to be seen as securities. “Blocktrainer” Roman Reher and other German crypto influencers even wrote an open letter to EU regulators demanding to accept this view.

This would make quite a significant difference. In the USA, securities are regulated by the Securities and Exchange Commission (SEC). Its criteria to grant licenses are much stricter than the ones applied by the Commodity Futures Trading Commission (CFTC). In other countries, regulation practices are similar. If the claims of Saylor, Reher and others are addressed, many crypto companies would face serious problems.

What Are Commodities and Securities?

In the traditional world, the difference between commodities and securities is relatively clear. Commodities are assets like oil, gold or other precious metals. They are not man-made but raw materials that can be found in nature. Agricultural products such as wheat or rice are also considered commodities, although they can be bred or genetically modified.

Securities are assets such as stocks, bonds or derivatives which are issued by companies or government institutions. They usually pay an interest or offer another form of financial compensation to their holders. The definitions of these asset classes vary between the different jurisdictions and are not always very precise.

Fitting Bitcoin and other cryptocoins into these traditional categories is not easy. Michael Saylor argues that Bitcoin cannot be changed due to its decentralised nature and should therefore be seen as a commodity. He thinks that Ethereum and all other cryptocoins and tokens are controlled by small groups of people. They are therefore securities which should be strictly regulated by authorities like the SEC.

This position is clearly one of Maximalism. Some people think that there should only be one cryptocurrency on the market: Bitcoin. For them, all other cryptocoins are “shitcoins” which should be banned by the government. This is a strangely statist attitude that clearly contradicts Bitcoin’s libertarian roots. Shouldn’t the market decide rather than a central authority?

Let’s not forget that Bitcoin has undergone some severe changes as well, such as the introduction of SegWit or the recent Taproot upgrade. Maximalists are skating on thin ice if they want to regard the “unchangeable nature” of Bitcoin as the main criteria to avoid its classification as a security. It could seriously backfire to side with government institutions to gain an advantage over other cryptocoins.

Undoubtedly many of the coins and tokens that have been issued over the years had the only purpose of making their founders rich. Among the ones that are not clearly identifiable as fraud products, many will fail to meet the expectations placed in them. Bitcoin’s first mover advantage is very hard to catch up with.

However, competition is a good thing. It would be foolish not to take advantage of it, even if you are a die-hard Bitcoiner. Rootstock, the sidechain that enables smart contracts based on Bitcoin, has learned a lot from Ethereum, it even uses the same account format and virtual machine. The methods developed for privacy coins such as Monero or Z-Cash could bring more privacy to Bitcoin, too.

It is inappropriate to bash all other coins and even cooperate with government institutions to ban them. Bitcoin Maximalists should rather embrace competition and remain confident that it only makes Bitcoin stronger. It is not very likely that a coin appears that is superior to Bitcoin by some orders of magnitude – but if that happens, one should acknowledge it.

Those silly battles between Bitcoin Maximalists and Altcoiners are better to be avoided. Our real enemies are governments and their monopoly money.

Of course, we need to identify obvious fraud coins and warn people to not invest in them. But when it comes to government regulation, Bitcoiners and Altcoiners should put their differences aside and stick together.

I firmly believe that neither Bitcoin nor Altcoins should be regulated by government institutions and comply with their obsolete rules. “Commodities” or “securities” are terms that do not fit into the world of decentralized digital assets. An international self-regulatory body formed by players from the crypto industry could be a better way to identify and stop bad actors so as to protect investors.

Aaron Koenig is the editor of Hyperbitcoinizer.com, a blog that focuses on the economical and political aspects of Bitcoin. Aaron has been active in the Bitcoin space since 2011 as an entrepreneur, book author, and speaker.