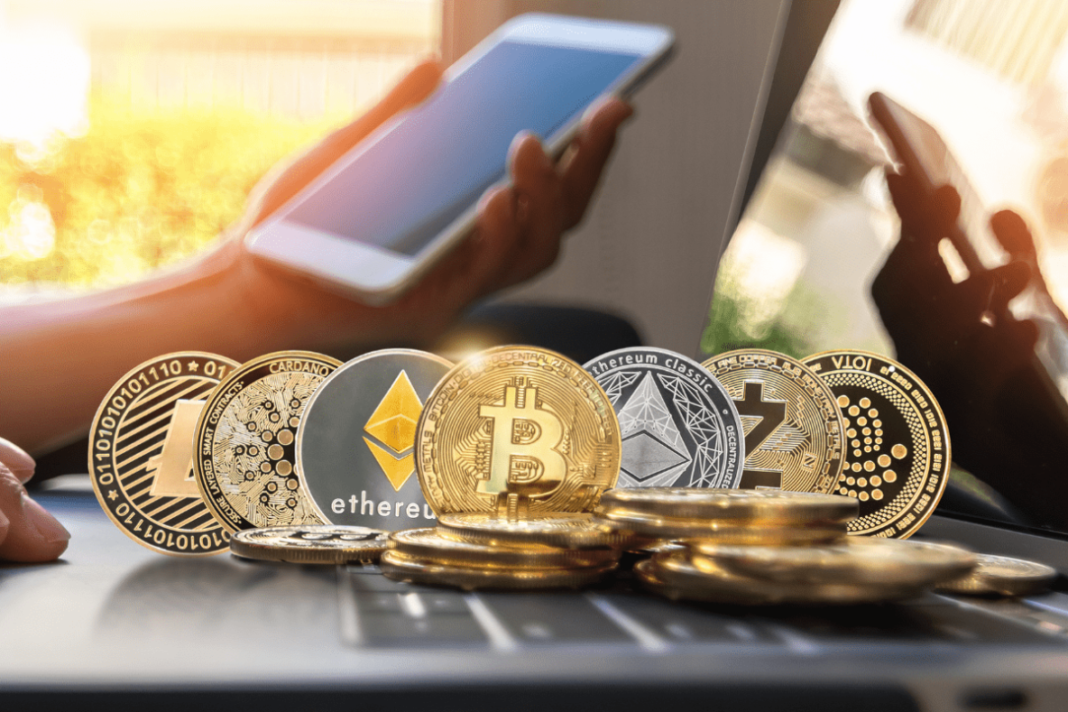 Balenciaga has revealed that it will now be accepting payments in crypto currency. The French luxury brand Balenciaga said it will adopt cryptocurrency payments such as Bitcoin and Ethereum in the United States.

Balenciaga expands its payment method, regardless of fluctuations

There is no certain insight as to why Balenciaga went on to make this decision, but there might be sufficient circumstances surrounding it. It is very possible to assume that this was solely influenced by the fashion house’s plunge in value, over the last ten days. The volatile fluctuations might have either been a cause for concern, or this might just be a matter of customers’ preference.

Balenciaga will particularly be receiving crypto at all of its flagship stores in the US, including Madison Avenue in New York, Rodeo Drive in Beverly Hills, and its website too. The brand also anticipated that other regions and e-commerce would emerge accordingly.

Meanwhile, deliberations are still been made as to which payment solution provider will be used. To begin with, Bitcoin and Ethereum will be accepted before other currencies are added in due course. Balenciaga indicates that it will be putting cryptocurrency into consideration for the long-term, and instabilities in currency value are nothing new.

A handful of other luxury retailers have started embracing cryptocurrencies too. In March, Off-White made a similar arrangement for payments in its flagship stores at Paris, London and Milan. Earlier this month, other brands like Tag Huer and the LVMH Hoët said customers would have access to a diverse range of cryptocurrencies to pay with, including Bitcoin, Dogecoin and Ethereum, for checkout.

Gucci has also adopted Web3 technologies promptly. Recently, Gucci built a Web3-focused team and acquired a digital real estate, which it’s developing on The Sandbox. The Sandbox is a blockchain-based real estate platform, in which Adidas and Al Dente, among others, are also developing land.

In addition to its Sandbox investment, Gucci has sold a one-of-one art film for $25,000 in June 2021. This made it the first luxury brand to release an NFT. Since then, it has released twoorther NFT projects and established a Discord server.