From Bitcoin to Sifchain – The Evolution of Blockchain 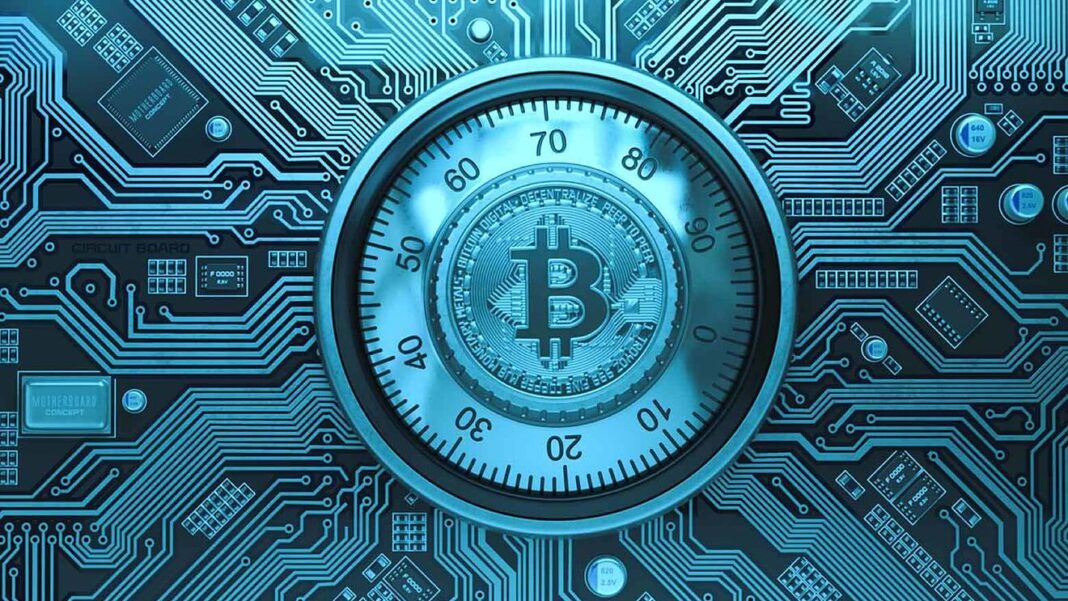 Blockchains use a combination of different technologies to process transactions and store data. These include cryptography, game theory modeling, and peer-to-peer networks. Cryptography involves encoding and decoding data, while game theory uses mathematical models to study strategic decision-making. On the other hand, peer-to-peer networks allow for transactions without the need for an intermediary.

These technologies work together to create a trustless system for transactions. It is secure, transparent, and decentralized, like the Bitcoin whitepaper envisioned. And, as blockchain adoption increases, they have had to evolve to meet the growing needs of users. This has led to the development of different blockchain technologies.

Generally, blockchain technology can be broken down into layers 0, 1, and 2. Each layer contributes different functionality to the ecosystem. This can be through providing basic security, scalability, interoperability, development, and other functions.

But what exactly do these layers mean and how do they tie into the evolution of blockchain technology?

Understanding the Layers of Blockchain Technology

A Layer 0 protocol is the foundational element of blockchain technology. Think of it as a framework that entire blockchains can be built upon. It contains the physical network infrastructure that forms the basis of a blockchain ecosystem.

As a result, Layer 0 implementation protocols are often seen as a “blockchain of blockchains.” Examples include Cosmos and Polkadot.

Ultimately, Layer 0 infrastructure holds the key to cross-chain interoperability. Blockchains such as Bitcoin and Ethereum have little to no ability to communicate with one another. However, Cosmos and Polkadot provide a platform that blockchains can be built upon in order to facilitate this cross-chain communication.

The most well-known Layer 1 blockchains are Bitcoin and Ethereum.

The Bitcoin white paper introduced a solution that would decentralize financial transactions. This formed the basis of the Bitcoin blockchain. The chain was designed to remove intermediaries in favor of trustless, peer-to-peer transactions. That way, transactions would be cheaper and faster.

This formed the first generation of blockchains. It was (and still is) all about financial autonomy. Bitcoin’s goal is to establish a decentralized payment network that operates outside the control of any organization or government.

As the technology became popular, people realized it could be used for much more than peer-to-peer financial transactions. This inspired the creation of another Layer 1 blockchain: Ethereum.

The Ethereum chain, like Bitcoin, is all about creating a decentralized financial system. However, its founders added to the Ethereum chain the ability to write contracts in code. Smart contracts are self-executing contracts that facilitate peer-to-peer transactions and allow for additional functionality, such as decentralized trading, lending/borrowing, and myriad other capabilities.

Ethereum’s technology could be seen as a foundational piece behind the second generation of blockchains. However, it is constrained by the weaknesses inherent with Layer 1 blockchains.

The problem with Layer 1 Blockchains

The slow speed is because both chains use the Proof-of-work (PoW) consensus mechanism. PoW requires computers to solve complex mathematical puzzles, which take time and computational power.  So, when too many transactions are being written on the Bitcoin and Ethereum blockchains, the networks become congested, causing delays and costly transactions.

Therefore, these chains have difficulty competing with existing payment processing systems. Take Visa and Mastercard as examples. These support thousands of transactions per second and the transaction cost never spikes, even when there are many transactions being written on their systems.

One way to solve this problem is by scaling Layer 1 blockchains. This involves increasing the number of nodes. The more nodes there are in the ecosystem, the faster and cheaper transactions become. However, this move comes with its own set of problems, commonly referred to as the blockchain trilemma.

The blockchain trilemma is the belief that a chain must prioritize two of the three blockchain elements: decentralization, security, and scalability. This prioritization comes at the expense of the remaining benefit.

For example, Bitcoin and Ethereum offer high levels of security and decentralization at the cost of scalability. Solana and BNB, on the other hand, prioritize scalability and security, but are highly centralized.

In Bitcoin’s and Ethereum’s case, changes made to increase scalability, would cause decentralization and security to suffer. Therefore, a solution that doesn’t modify the blockchain network is needed. That solution comes in the form of layer 2 scaling.

There is also the problem of poor interoperability. Current Layer 1 blockchains exist as their own separate ecosystems. Therefore, they are limited to transacting within themselves. This is one of the biggest obstacles to the advancement of DeFi as an alternative to traditional finance.

Sifchain’s Solution to the Lack of Interoperability

Sifchain is a layer 1 blockchain project. It has capitalized on Layer 0 interoperability to develop new cross-chain solutions. By doing this, it has been able to create a multi-chain decentralized exchange allowing its users to exchange and transfer cryptocurrency between a number of different blockchains within the Cosmos ecosystem.

The project team built the first, and only for quite some time, Cosmos to Ethereum bridge. Not only that, but the project has also introduced plans for a feature called “Omni-EVM” that will expand its capabilities to a wide range of Ethereum Virtual Machine (EVM) blockchains as well.

Additionally, Cardano’s recent development towards EVM compatibility has opened additional doors for Sifchain. The project has applied for a grant from the Cardano Project Catalyst to build its next bridge, and connect the Cardano and Cosmos ecosystems.

Layer 2 blockchains were created as solutions to layer 1 scalability issue. These solutions take many forms, like rollups, sidechains, state channels, nested blockchains, and more. Generally, they all involve building a blockchain technology solution on top/alongside an existing Layer 1 protocol.

This provides an avenue where transactions and processes can take place independently of the main (layer 1) chain. This greatly improves the scalability without changing the main chain’s infrastructure, hence avoiding the blockchain trilemma.

Unfortunately, many Layer 2s fall victim to some of the same issues as Layer 1s, including interoperability. While these blockchains offer a solution to the blockchain trilemma, they are highly reliant on bridges and other third party solutions when users want to move funds across chains.

Blockchain technology has come a long way and is in a constant state of evolution. However, existing blockchain ecosystems are isolated from one another. This siloed architecture is holding back the blockchain industry and it makes conducting transactions between chains cumbersome and insecure.

The next evolutionary step will be to increase interoperability. Fortunately, projects such as Cosmos and Polkadot are pioneering this next step so a frictionless cross-chain solution may just be around the corner.

Passionate about Blockchain and has been researching and writing about the Blockchain technology for over a year now. Also holds expertise in digital marketing. follow me on twitter at @sagar2803 or reach out to him at sagar[at]coingape.com 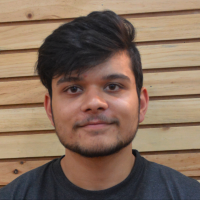