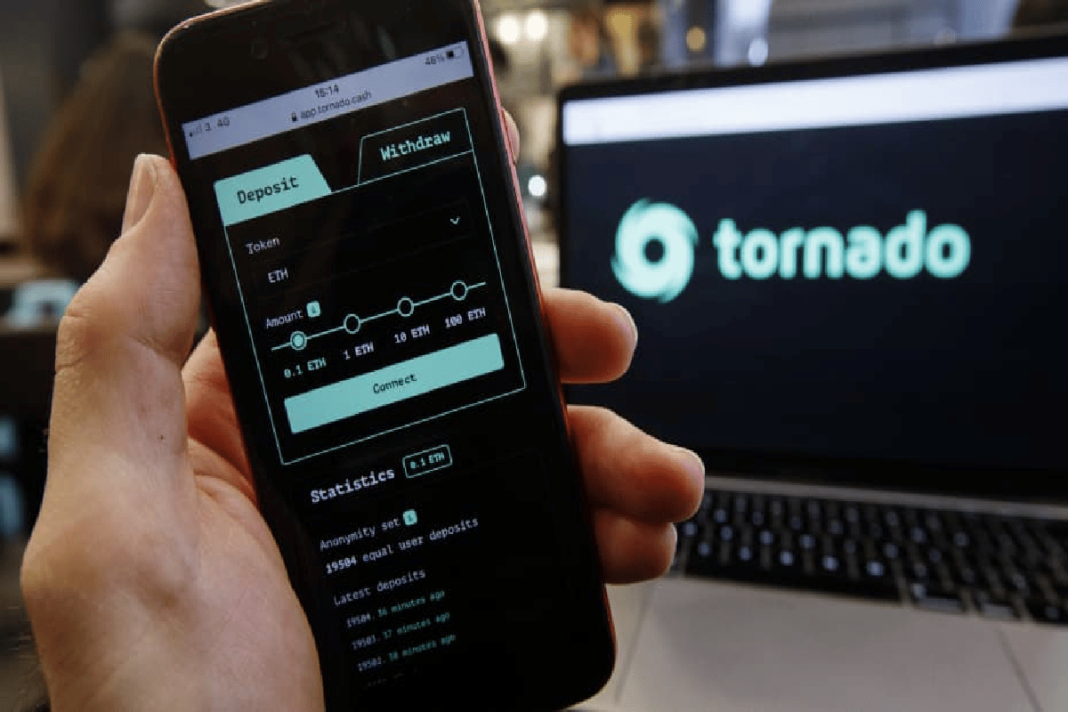 In an unprecedented move, the U.S. Treasury Department levied sanctions on the crypto mixing company Tornado Cash earlier this month. The action is taken over allegations that the crypto mixer was used to launder virtual currency. The expected valuation of laundering digital assets is over $7 billion.

The action taken by the Treasury Department has faced colossal backlash, especially from the crypto industry.

It is believed that this action will not only impact just Tornado Cash but the whole crypto ecosystem. Some view it as an infringement of their privacy while doing online transactions.

In the last few days, the crypto industry has witnessed more crackdowns by regulators. The manner in which cryptocurrencies operate does not match the desires of outdated governmental regulations. There are apprehensions that in the future, many other such decentralised platforms could meet the same fate.

After the government has made any interaction with Tornado equivalent to a crime, it has become difficult for people to achieve transactional secrecy on the most-used blockchain, Ethereum. At the same time, those disobeying the government order will have to find a way to save themselves from any regulatory action.

Immediately after the sanction, Circle, a USDC stablecoin issuer, banned 38 addresses that had links with Tornado in their transaction history. Media reports suggest that other platforms and companies have also enforced these bans. Given the current situation, it would not be wrong to presume that there will be more to join Circles to block addresses having connections with Tornado in the coming days.

It is still unclear how things will play out in the future and when and in which areas there will be a consensus between financial regulators and the crypto world.

If this continues, the only solution can likely be creating a program that will satisfy the regulators and, at the same time, give the developers a sense of freedom in cryptocurrency.

About Tornado cash and the allegations

Tornado, which is one of the crucial components of the Ethereum “money stack,” is not only the sole method to anonymize transactions on the blockchain, but it is also possibly the most used one.

Tornado Cash serves as an open-source platform enabling individuals to protect the history of their transactions from public view. The U.S. government has alleged that it was involved in money laundering and diverted money to North Korean hackers.

The game is not over for Tornado Cash

Tough Tornado has been labeled with a criminal designation; the game is not over for the crypto mixer. This is because the government cannot shut down the application. Neither can the regulators redeploy the firm to a new and non-sanctioned address, nor can they bar people from interacting with the code.