GMT is down by more than 3% despite crucial announcements 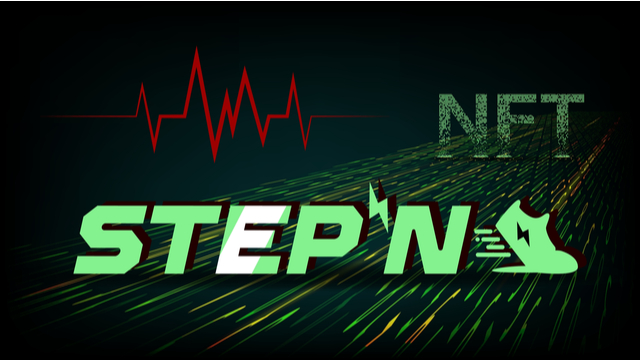 The cryptocurrency market has been underperforming over the last 48 hours.

Bitcoin, the world’s leading cryptocurrency, continues to trade below the $20k mark after losing more than 2% of its value in the last 24 hours. Meanwhile, Ether has maintained its price above $1,000 despite losing 2% of its value today.

GMT, the native token of the STEPN walk-to-earn ecosystem, has lost more than 3% of its value in the last 24 hours. This latest development comes despite STEPN announcing two major updates in the last few hours.

On Tuesday, STEPN revealed that it generated $122.5 million in profits through its platform fees in the second quarter. As a result, STEPN will use 5% of the profits to initiate a Q2 GMT buyback and burn program.

STEPN also introduced a new feature called Health Points (HP) earlier today. The team added that the HP attribute would be displayed in the Sneaker’s background in the form of a capsule.

The GMT/USD 4-hour chart is bearish as STEPN has been underperforming over the last 24 hours.

The MACD line is below the neutral zone, indicating bearish momentum. The 14-day relative strength index of 37 shows that GMT could soon enter the oversold region if the bears remain in control.

At press time, GMT is trading at $0.83 per coin. GMT could slip below the $0.731 support level before the end of the day. In the event of an extended bearish performance, GMT could lose its second major support level at around $0.66.